Here are some of the many successful Pegasus Foundation animal and habitat protection collaborations and funding initiatives. 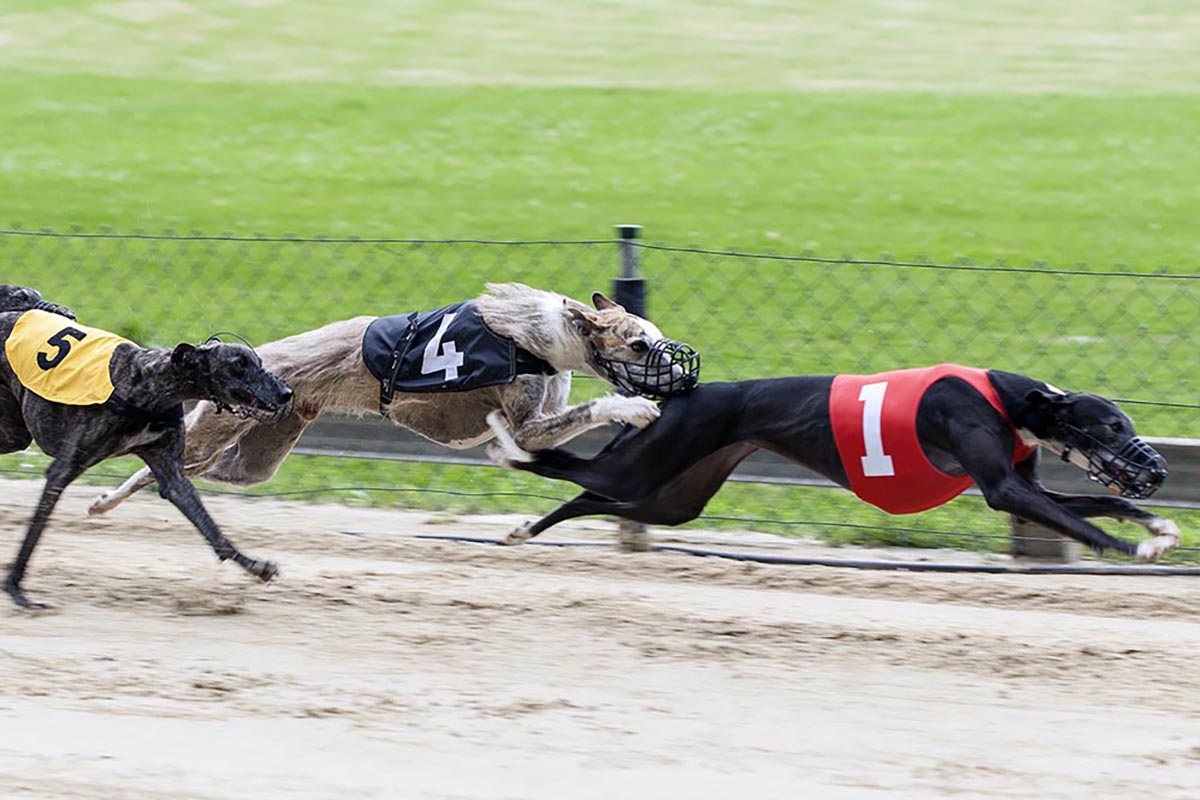 Dog racing is built on cruelty. Confined 23 hours a day in small cages, thousands of greyhounds are injured at commercial dog tracks all over the country. These dogs suffer broken legs, broken necks, spinal cord paralysis and sudden cardiac arrest. The Pegasus Foundation has been working to expose and end greyhound racing through our support of GREY2K USA’s national media campaign to educate the public about the cruelty of racing dogs. Thanks to their efforts, greyhound racing is now illegal in 41 states and will be phased out in Florida by 2021. 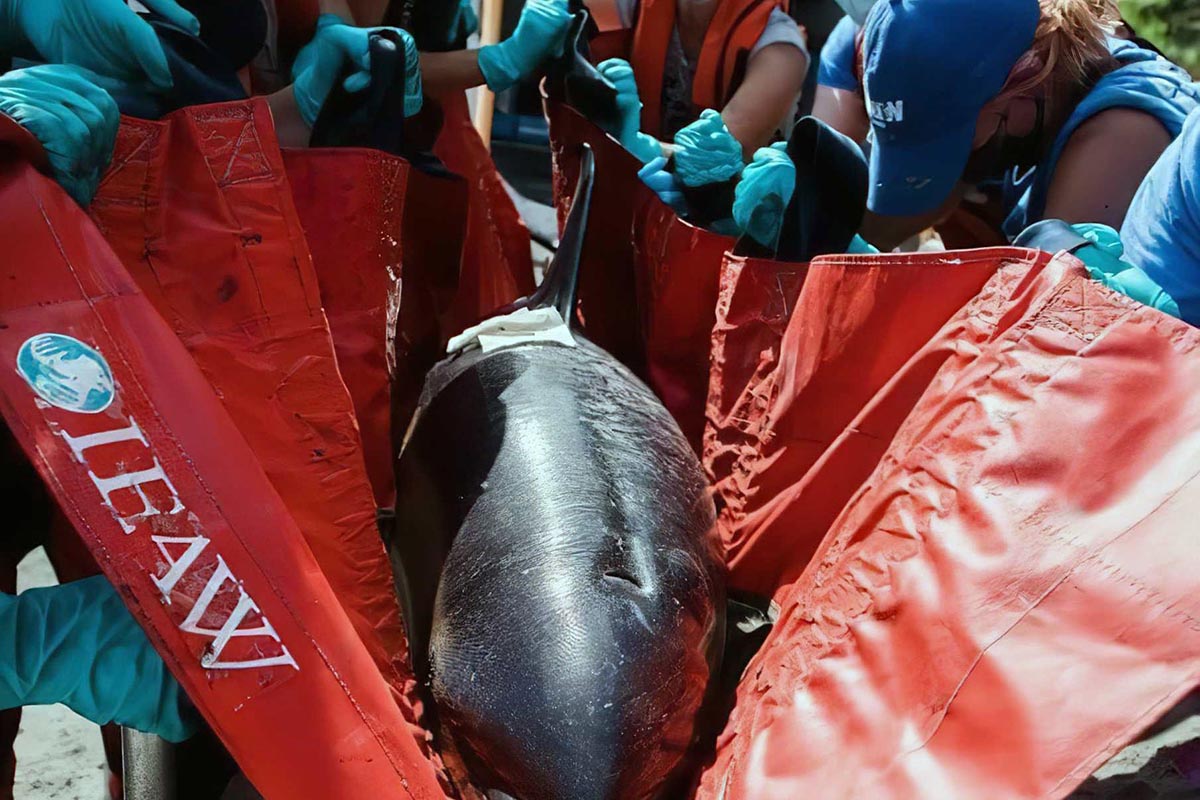 A leading voice for Marine Animal Rescue and Protection, The Pegasus Foundation banded together with multiple agencies and nonprofits to create the Cape Cod Stranding Network. That project grew to become the Marine Mammal Rescue and Research Program of the International Fund for Animal Welfare (IFAW). 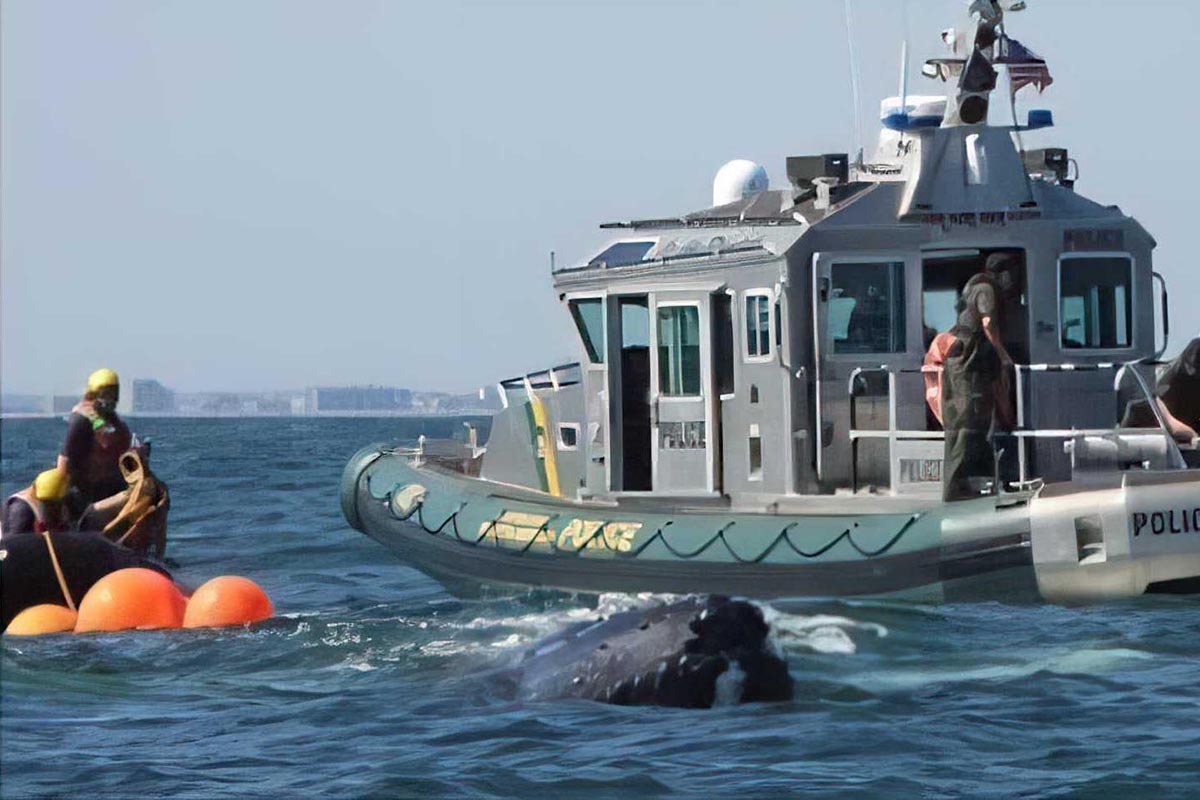 Ongoing support of the Center for Coastal Studies spearheaded broad inter-agency collaboration to rescue whales from such lethal dangers as ship strikes and entanglement. 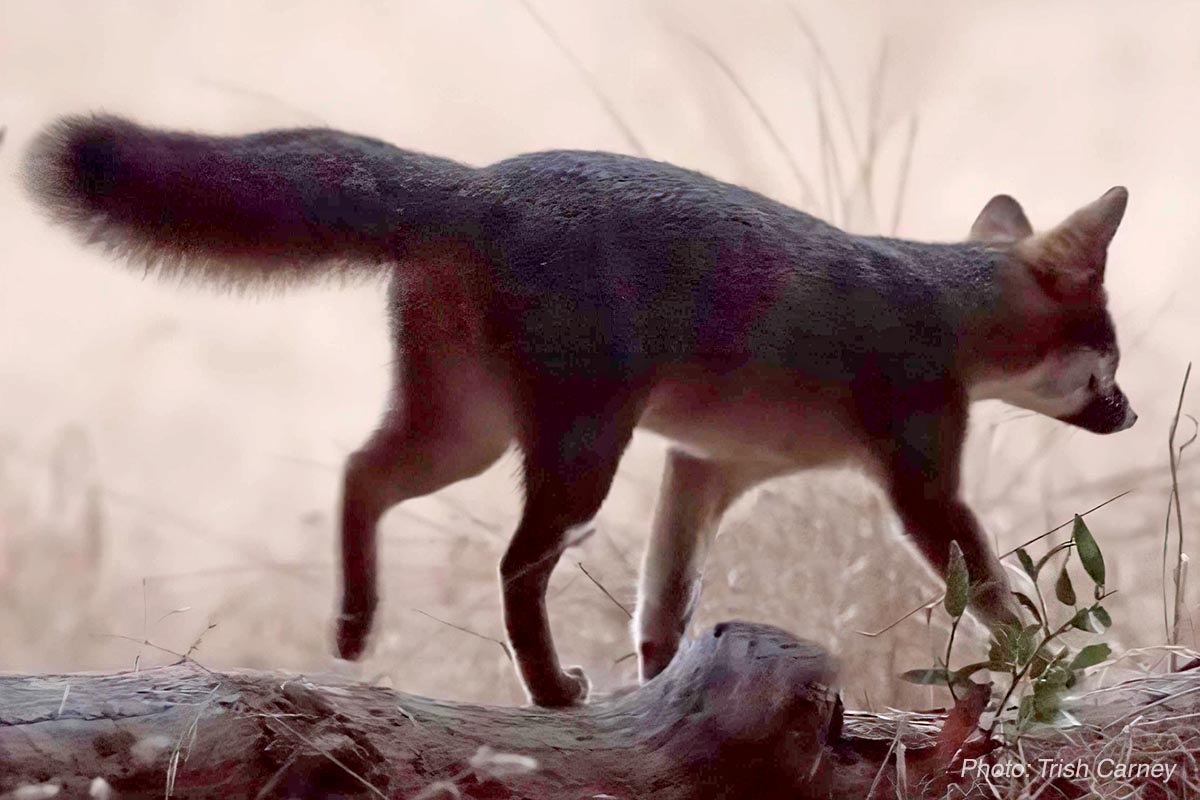 A historic partnership with Humane Society of the United States (HSUS) formed the Wildlife Land Trust enabling landowners in all 50 states and several countries to protect land and wildlife. 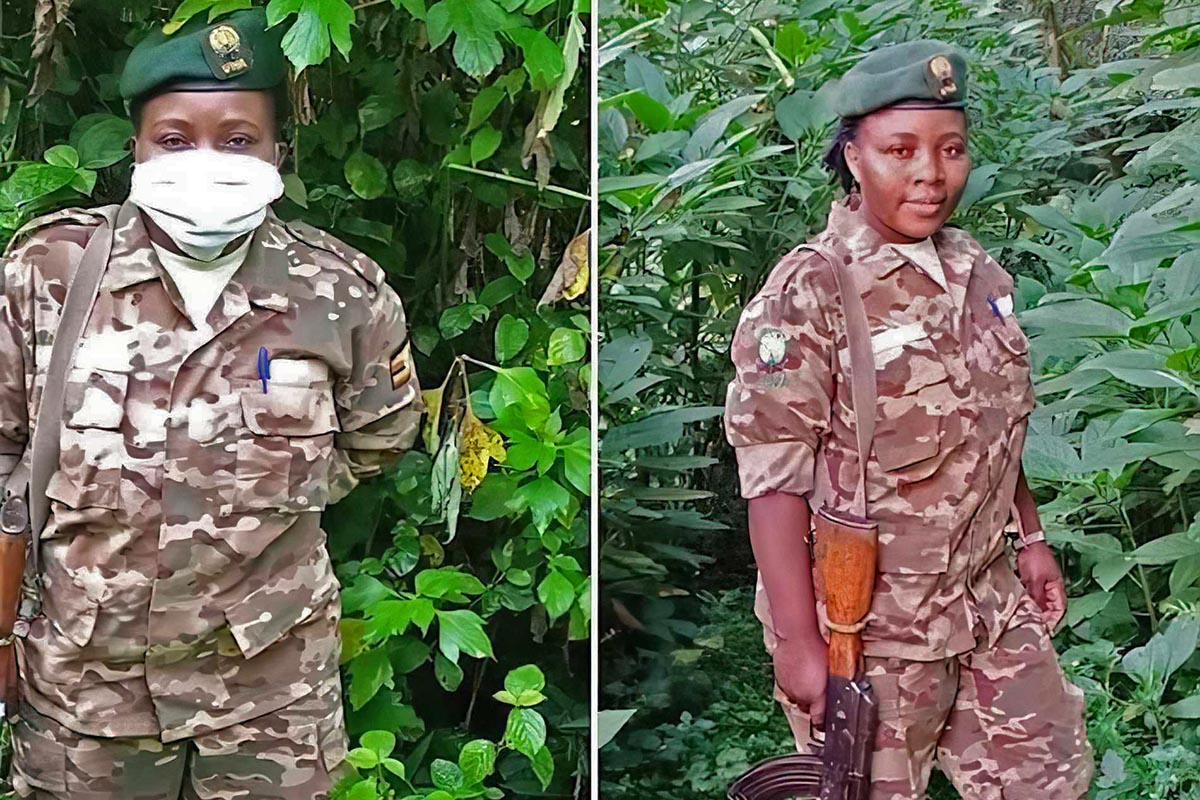 Longstanding support to IFAW, WildAid and GEOS to fight poaching and habitat loss for elephants, rhinos and lemurs, and to reduce the demand for shark fins and pangolins. 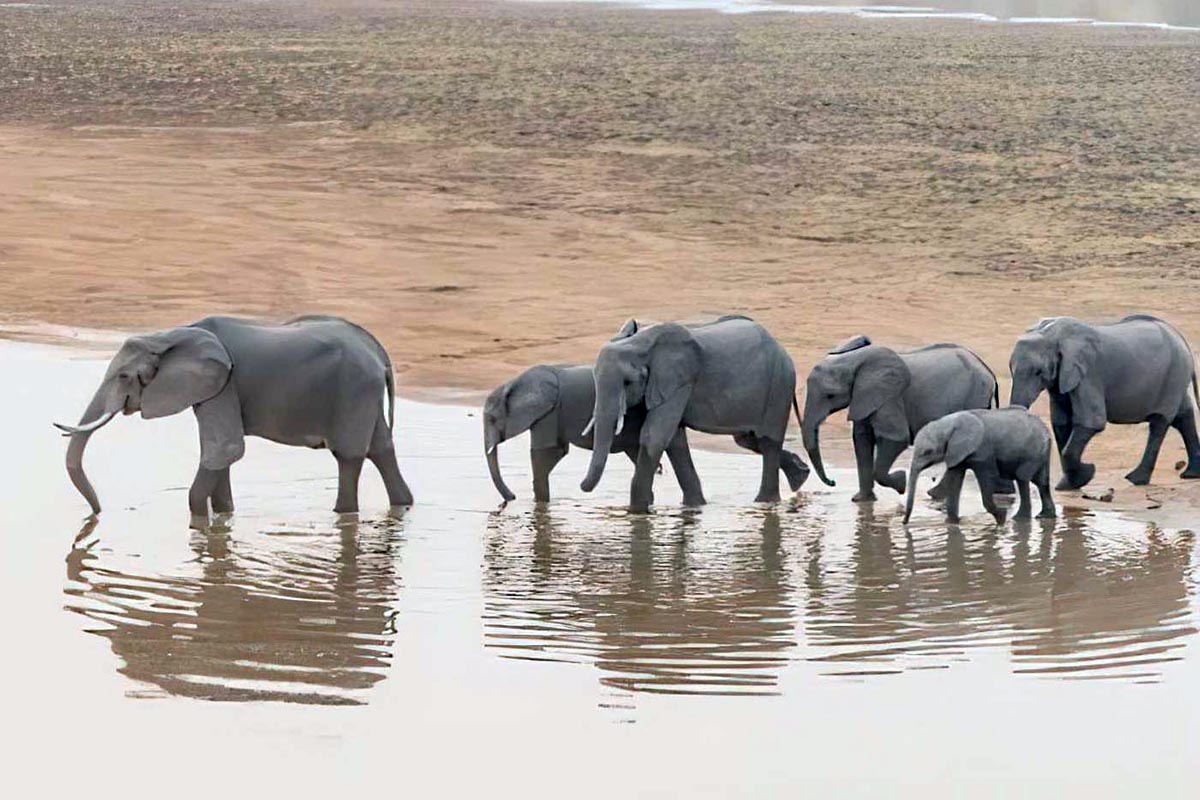 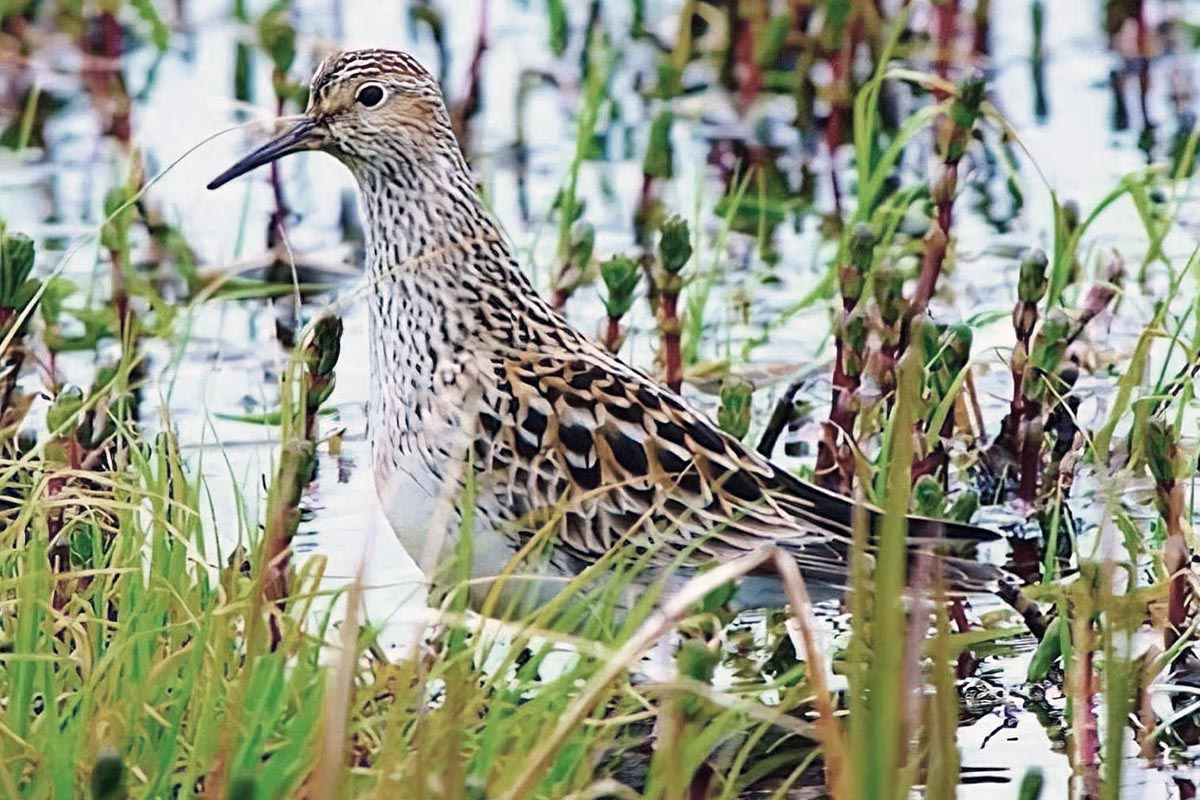 Continued support of The Birdsey Cape Wildlife Center, a program of the New England Wildlife Center in Barnstable, MA which provides veterinary care and rehabilitation to several thousand sick, injured and orphaned wild animals each year. 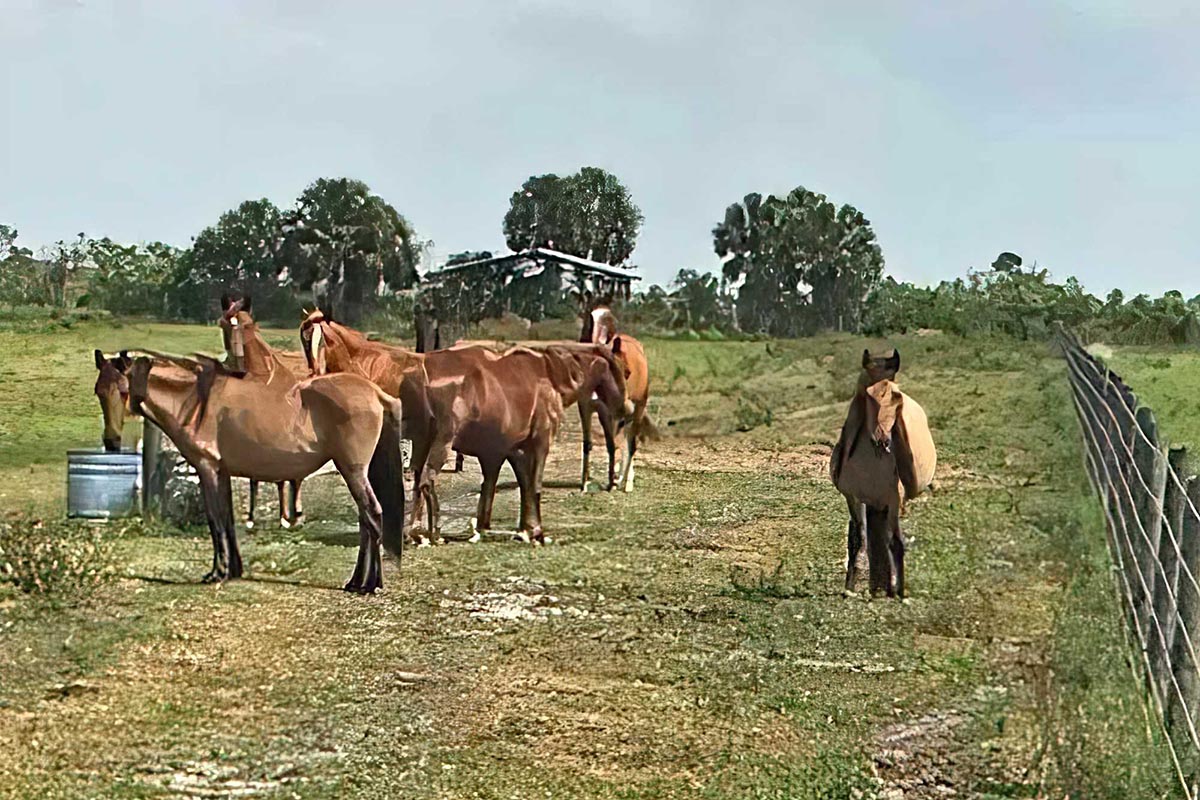 Protection of domestic animals has always been a focus. The Foundation joins with other groups to fight the abuse and slaughter of horses, promote low-cost spay/neuter programs, end greyhound racing, and promote adoption of stray and abandoned animals from shelters and rescue programs. 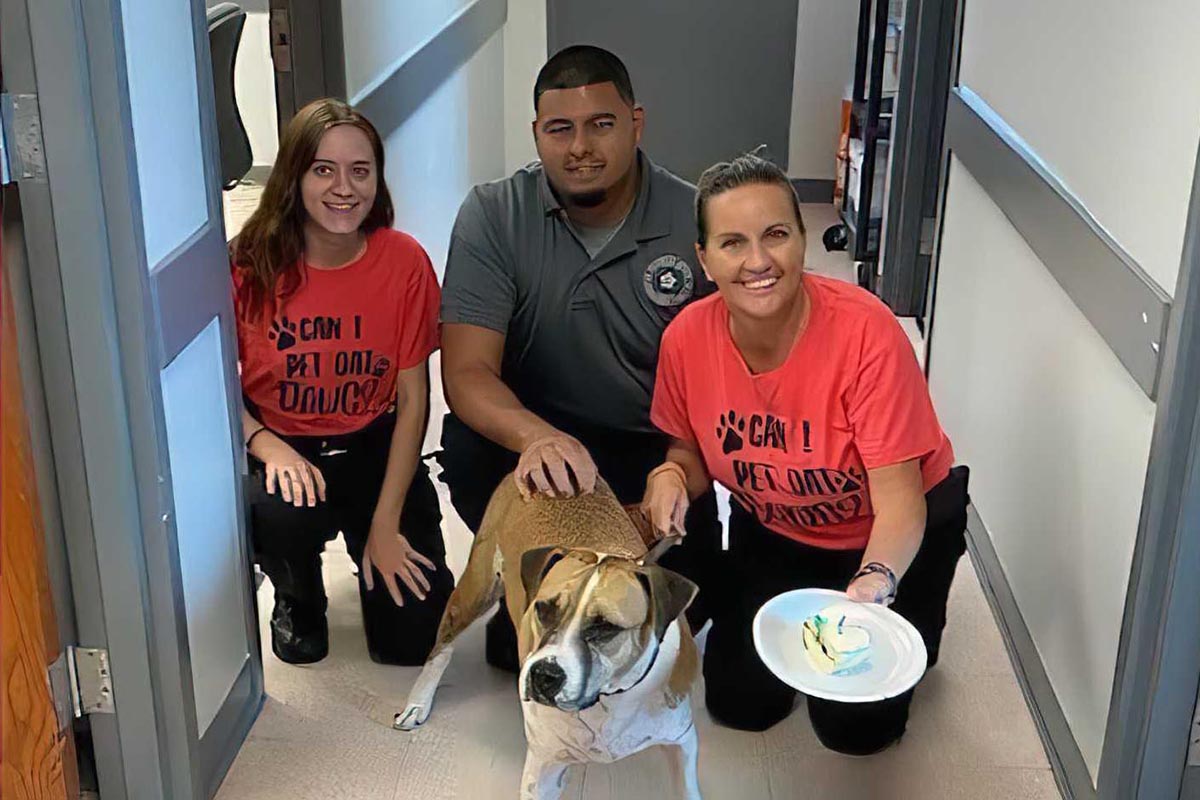 The Pegasus Foundation spearheads spay and neuter programs for Okeechobee County in Florida, and we are a founding member of the Animal Everglades Coalition in Miami-Dade County to support medical care and transport of stray and unwanted dogs. We also work with tribal communities through direct support of Native America Humane Society.