It was in the early 1980s that The Pegasus Foundation mobilized to find solutions to help the alarming number of whales and dolphins stranded and dying in Cape Cod waters. We formed the Cape Cod Stranding Network that includes The Center for Coastal Studies, The International Wildlife Coalition, Whale and Dolphin Conservation, Humane Society of the United States (HSUS), and The Pegasus Foundation.

Now operating under the Marine Mammal Rescue Program run by our grantee partner International Fund for Animal Welfare (IFAW), this program continues to flourish and grow as a worldwide training center, and to date has saved thousands of marine animals.

Our ongoing support of Provincetown’s Center for Coastal Studies (CCS) has created broad international and national inter-agency collaborations to rescue whales, especially the endangered Northern Right Whale, as well as dolphins, sharks and sea turtles from lethal ship strikes, entanglement, and other threats such as dwindling habitat and food supply. More info HERE

We grant long term support to sea and marsh turtle rescue and rehabilitation through the Mass Audubon Wellfleet Bay Sanctuary, The National Marine Life Center and the Delaware Center for the Inland Bays.

We seek to find strategic solutions to end the horrific slaughter of elephants, rhinos and other wildlife in Africa and Asia. We have turned to IFAW, WildAid and Great Plains Foundation to fight against impending extinction of the planet’s largest land mammals. We support their community-based approach to protection and conservation in Africa and Asia, as well as their ranger training programs. We are proud to support IFAW’s Room to Roam Initiative that promotes critical wildlife corridors in Africa and reduces conflict where villagers and wildlife co-exist in close proximity. We are working to protect sharks and pangolins by reducing demand for products made from them.

Whether it’s called a cougar in Eastern United States or mountain lion in the West, these big cats are dwindling in number as a result of illegal hunting, reduction of habitat and the deadly use of rodenticides. Big cats are a critical part of our eco-system, and in Florida, only 100 of their cousins, the Florida Panther, are left. To bring awareness to the threats to these animals, we supported the WildFutures documentary “The Secret Life of Mountain Lions”, https://www.wildfutures.us/.

Our long-term partnership with the Humane Society of the United States (HSUS) established the Wildlife Land Trust enabling landowners in all 50 states, and several countries, to protect wildlife and conserve their habitat.

We continue to support The Birdsey Cape Wildlife Center, a program of the New England Wildlife Center in Barnstable, MA which provides veterinary care and rehabilitation to several thousand sick, injured, and orphaned wild animals each year.

We are a voice and activist foundation for Companion Animals

In rural south Florida roadside dumping of dogs and cats continues to be a pressing problem. The Pegasus Foundation has mobilized resources and financial support, and joined forces with local organizations, Animal Control and other county agencies to rescue and care for these dogs. The Pegasus Foundation’s ongoing funding for spay/neuter services gives hundreds of unwanted pets a much deserved second chance. 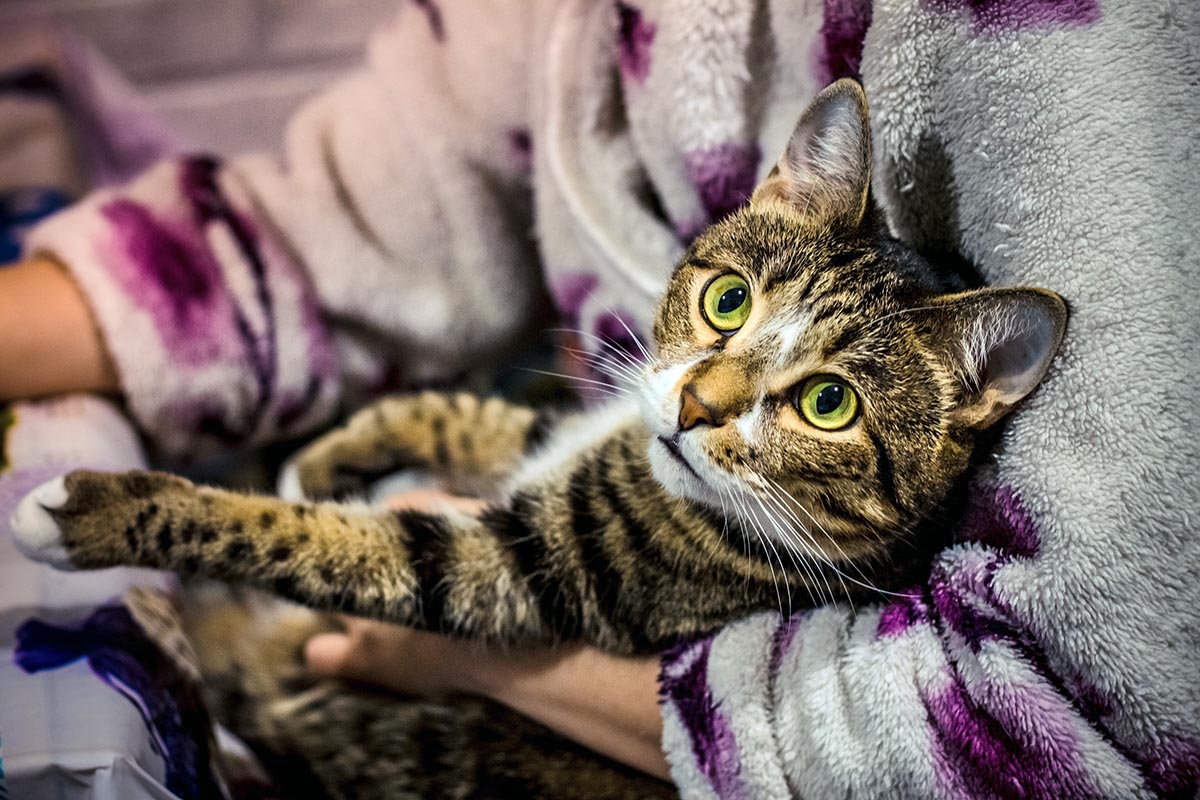 Approximately 140,000 horses in the United States are shipped over the Mexican and Canadian borders for slaughter each year. Equine welfare is a major problem in the United States. The Pegasus Foundation’s recent grant to Horses Without Humans help support the rescue of 23 abused and abandoned horses that were seized from a criminally owned slaughterhouse in Florida. 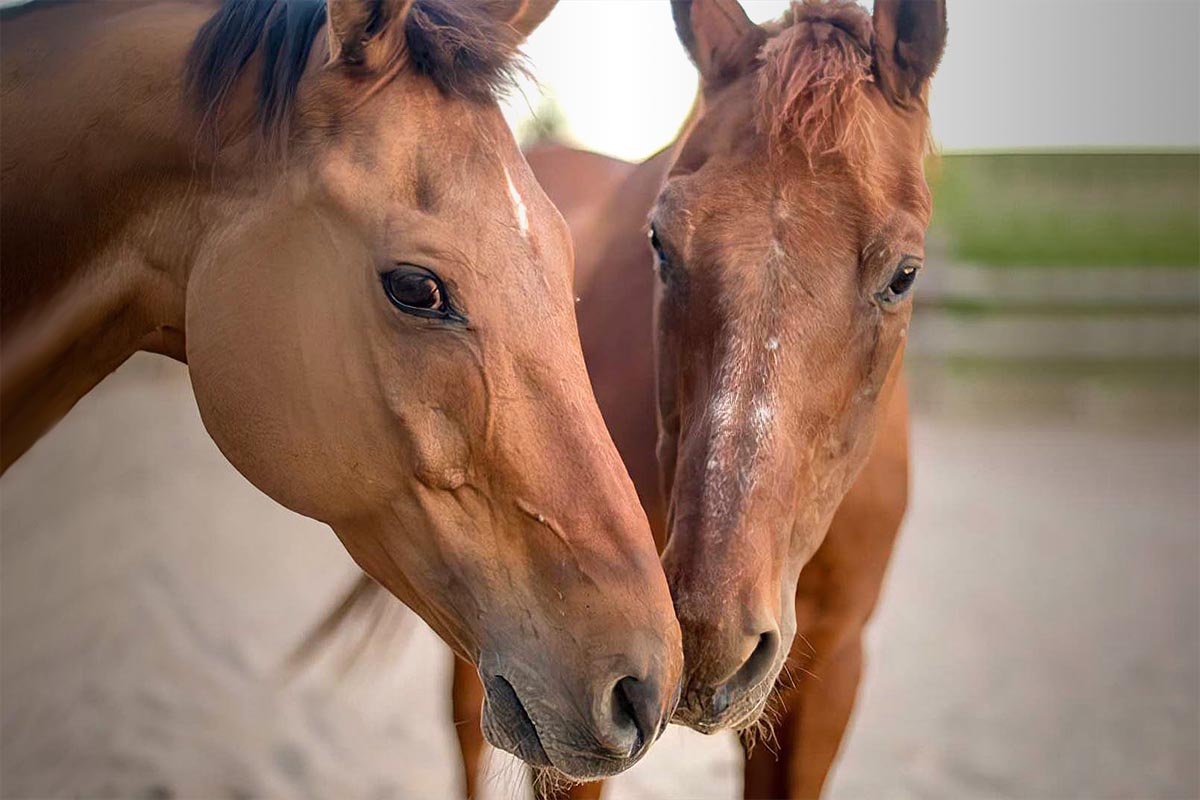