Pegasus Foundation assembles resources and strategically uses them, along with our expertise, to promote animal welfare, wildlife protection and habitat preservation.

The Pegasus Foundation’s Journey began in March 1997 as a private foundation.

Prior to Pegasus’ formation, Barbara and her husband Charles (Dave) Birdsey created the Orenda Wildlife Trust in 1986 after they rehabilitated a baby raccoon and learned firsthand both the challenges and the lack of resources for rehabilitation of injured wildlife. The Orenda Wildlife Trust’s key focus was to protect valuable wildlife habitat and to promote wildlife rehabilitation training and the use of protected lands as release sites.

Eventually Orenda’s wildlife rehabilitation program was taken over by The Humane Society of The United States (HSUS) and operated as a wildlife training facility and hospital on Cape Cod. As it grew, those facilities were renamed Birdsey Cape Wildlife Center which is now part of the New England Wildlife Center.

Over the years, advocacy and initiated projects became as important as our philanthropic investment in and partnership in nonprofit organizations. 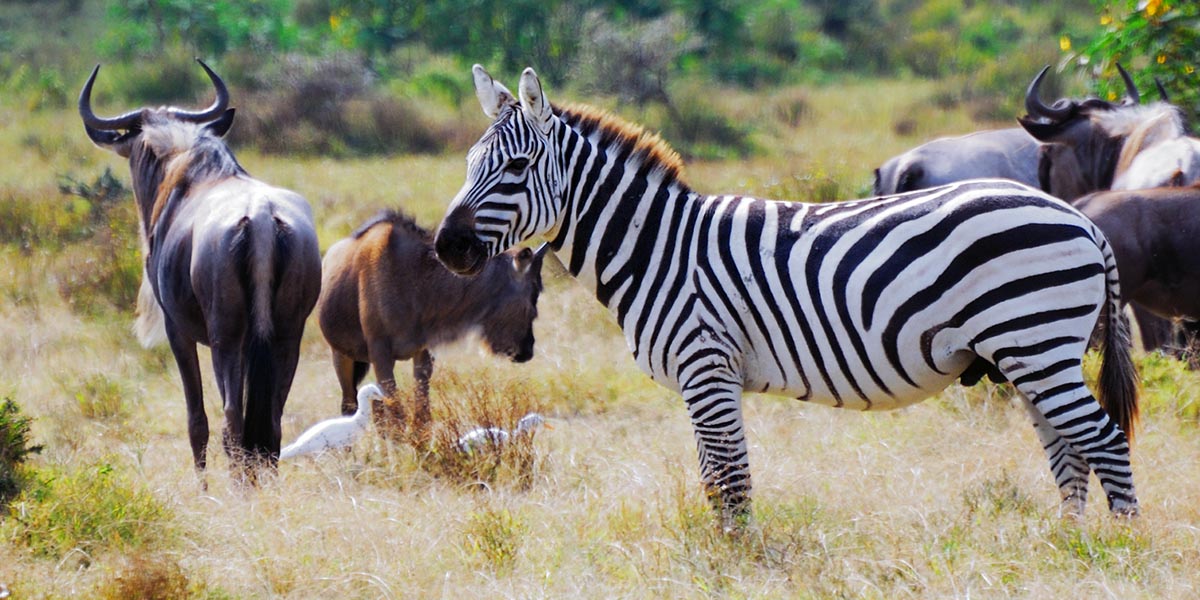 As a foundation, we are dedicated activists with a broad vision that includes animal and habitat protection and advocacy anywhere in the United States and beyond.

The Pegasus Foundation became a public charity in 2015. From a local focus on Cape Cod and New England, its work has expanded in national and international scope. 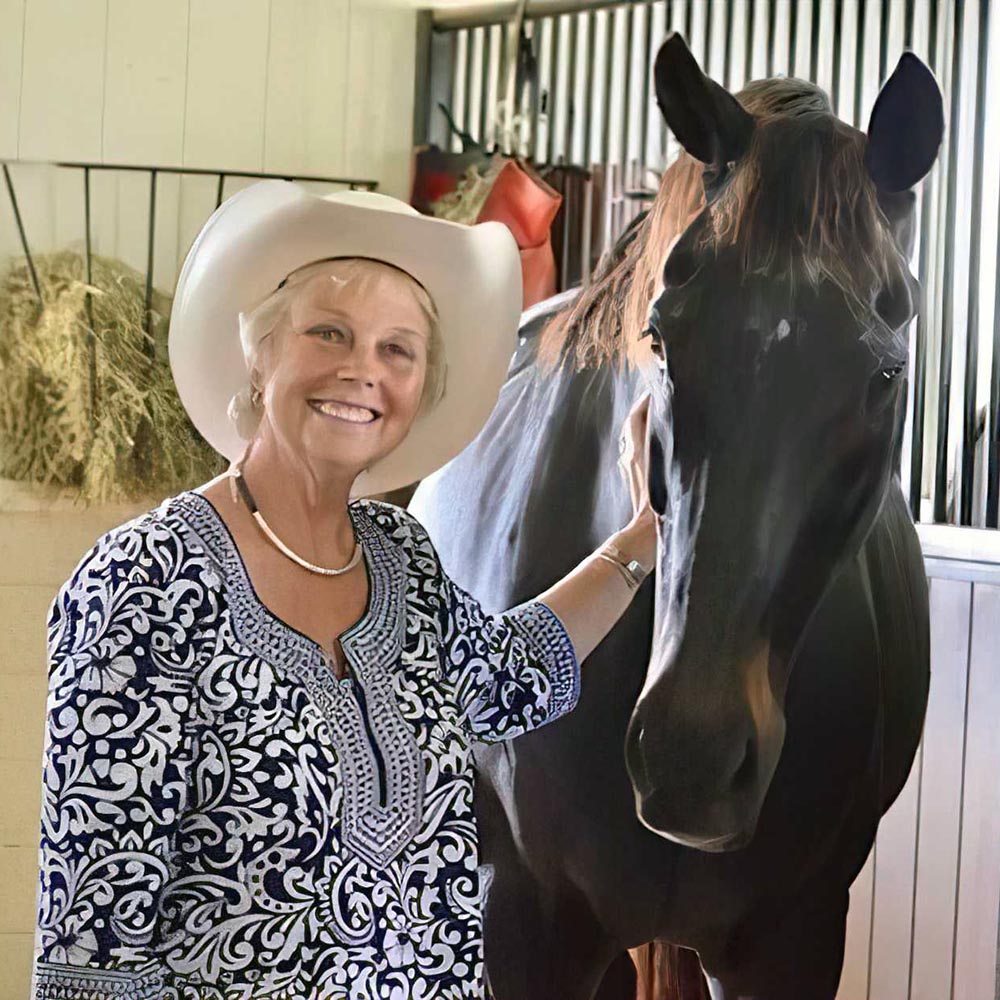 “Our work is to continually develop a vision for entire ecosystems. The connections between wilderness and human-centered landscapes are as real as the air, water, soil and climate we all share. The next ten years are critical for many species and the quality of life we will pass onto future generations.”