Since 2015, our Wings Award recognizes outstanding individuals and programs that have made a significant difference for Marine Animal Rescue and Protection, Wildlife and Habitat Protection, and Animal Welfare.

Those we have honored in recent years include:

Dr. Jane Goodall, English primatologist and anthropologist, is considered to be the world’s foremost expert on chimpanzees. 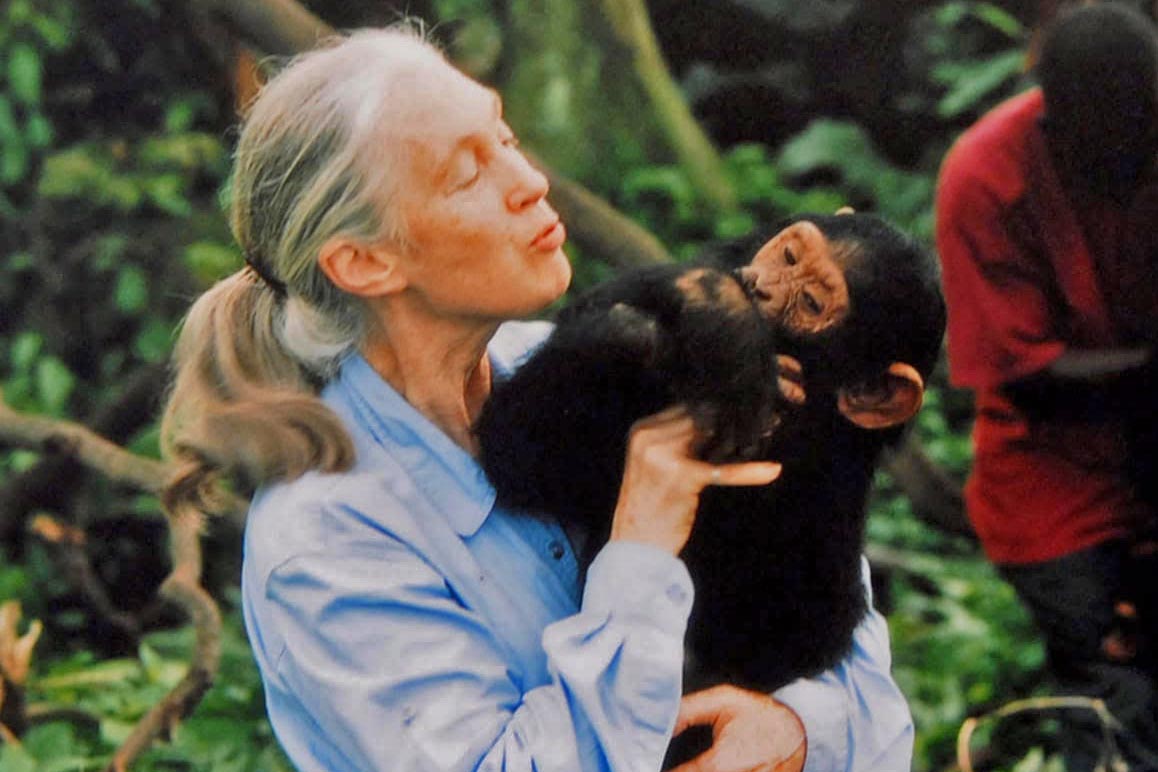 Patrick McDonnell, Cartoonist of the MUTTS comic strip, who is a passionate and creative advocate for wildlife and habitat protection.

Don Baur, Senior Partner, Perkins, Cole LLP is former General Counsel of the Marine Mammal Commission and represents pro-bono such organizations as The Alliance to Protect Nantucket Sound and the Coalition to Establish Release Protocols for Captive Orcas.

Wendy Benchley is a renowned global voice for protecting sharks and safeguarding our seas. She established the Benchley Awards as a tribute to her late husband Peter Benchley and other champions of beleaguered marine species.