Why we need to save Wolves in order to save ourselves! 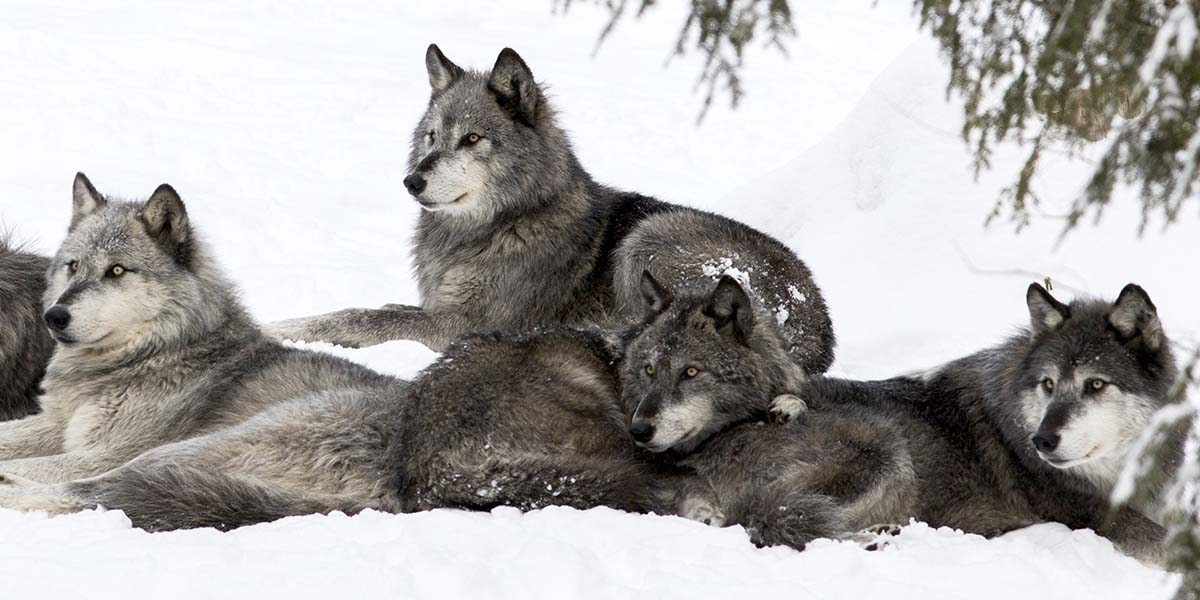 Wolves are integral to human existence on this planet in ways most people are unaware of.  For instance, did you know they help in fighting climate change and controlling diseases!

Wolves are a top apex predator in North America in places such as Yellowstone and the boreal forests of Canada.  By managing the deer and moose populations, they have created massive carbon sinks that help us trap deadly CO2 emissions and combat climate change.

According to NRDC, there was an estimated increase in CO2 storage between 46 million and 99 million metric tons that is attributed to the work of wolves in our forests. This is equivalent to a year of tailpipe emissions from between 33 and 71 million cars!

Researchers at Timber Wolf Information Network have found that wolves are also helping to prevent the spread of diseases such as Chronic Wasting Disease (CWD) by targeting weak and sick deer.  Many states and the Federal Government have already spent tens of millions of dollars to prevent CWD while wolves are doing it for free.

Watch how Wolves changed the Rivers in Yellowstone!

Thousands of thrill-seeking trophy hunters and commercial trappers armed with semi automatic weapons, night-vision equipment, lights, steel-jawed leg hold traps set like landmines, and their packs of dogs and helicopters, are wiping out thousands of wolves.

In Wisconsin this past February, 218 wolves (many of them pregnant) that were already struggling to survive in a harsh winter were killed during a 48 hour period.

Many wolf packs throughout the states have been decimated, for no reason other than baseless vengeance and thrill-killing. Not only were males killed, but alpha females carrying pups, compounding the death toll and irrevocably damaging wolf recovery.

The states of Idaho and Montana are joining in on the massacre!

Making matters worse, Idaho’s legislature recently passed legislation to reduce the state’s population of wolves by 90 percent.  This means hunters and trappers are expected to kill more than 1,000 wolves with guns and traps, far surpassing the kill of 600 this year.

In a shocking act of cruelty by a state’s chief executive. Montana’s governor, Greg Gianforte, trapped a wolf himself some months ago right outside of Yellowstone National Park.

These hate crimes towards wolves must stop!

The Pegasus Foundation is calling upon the Biden administration to intervene and recognize that Idaho, Montana, and Wisconsin are not properly handling their management of wolves and their recovery, and that if we kill off this valuable species we are threatening our own existence.

What you can do to help Wolves!

MONTANA
Stop the unjustified killing and hunting of Montana's wolves.
Use science! 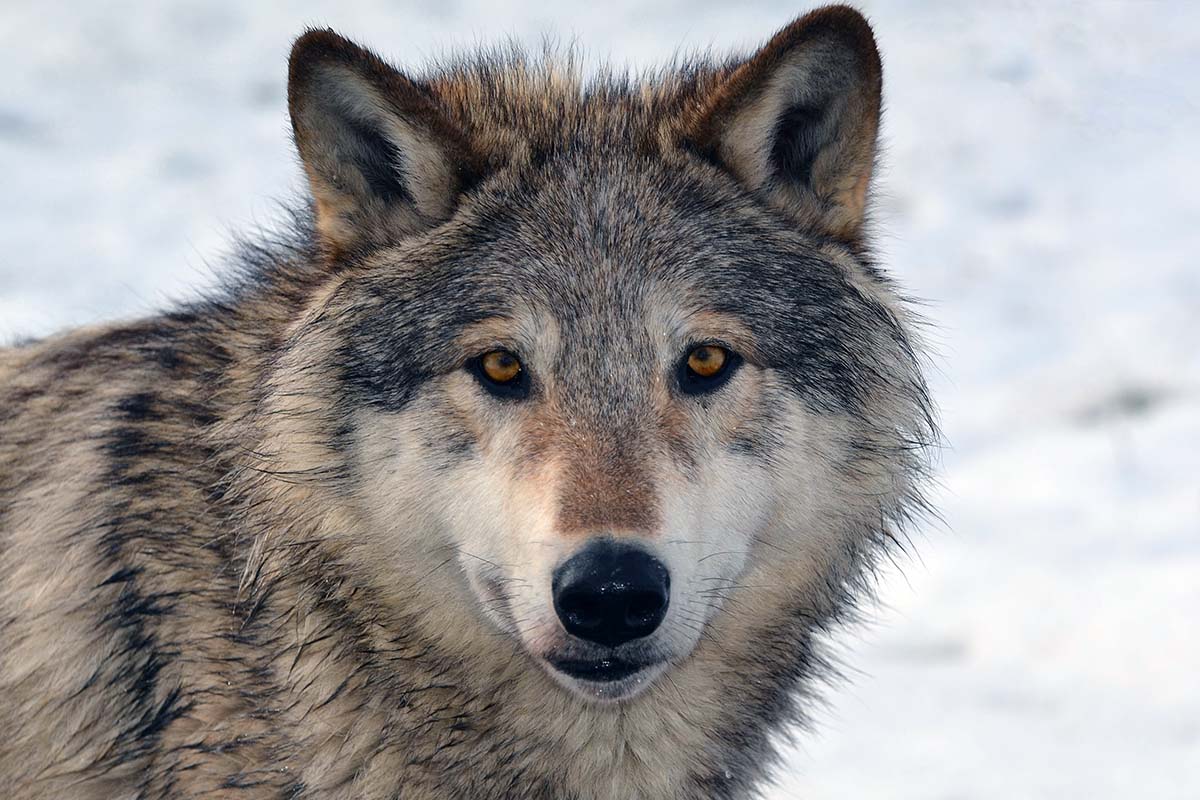