The Deadly Cost of Oil Drilling 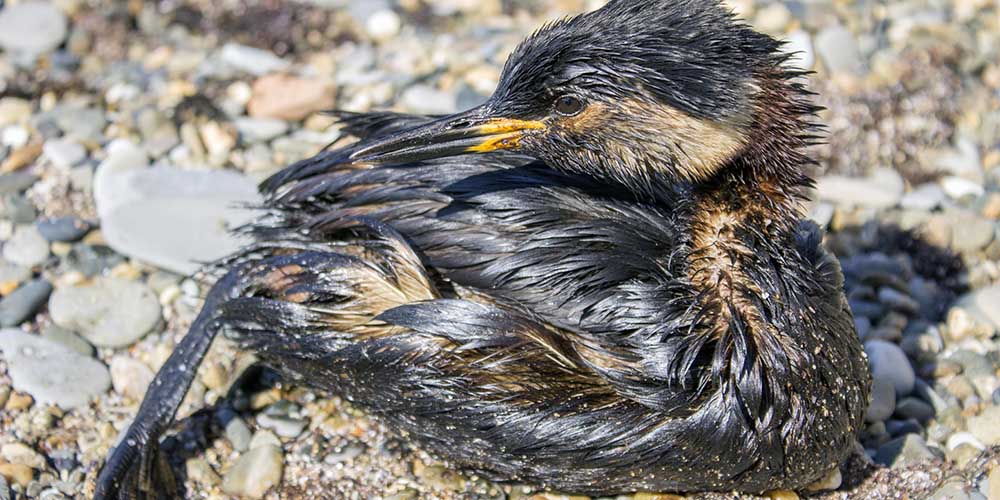 Bird covered in oil after spill

Oil-slicked oceans, dead dolphins washing ashore, oil-soaked seabirds fouling their nests and contaminating their eggs and chicks, ocean water fouled by toxic fumes powerful enough to kill whales, make shore lines and marsh lands uninhabitable for fauna and fowl...  These are just some of the deadly impacts of the many oil spills that occur way too frequently.

In the most recent oil spill environmental tragedy, more than 100,000 barrels of oil were dumped into the waters around Huntington Beach in early October. The leak originated from a broken pipeline 100 miles deep off the coastline of Orange County in southern California. The pipeline connects to an oil production platform called “Elly”, in turn connects to a drilling platform called “Ellen” both owned by the Houston-based company Amplify Energy Corp.

Oil Spills Kill for Decades, and are Frequent

Besides the immediate threat to endangered species, such as the snowy plover, the California least tern and humpback whales, the damage to the environment and other marine life is measured in decades, not years.

Satellites from the National Oceanic and Atmospheric Administration (NOAA) annually record from 250 to 300 oil spills in American waters. Unlike the Exxon Valdez 1989 Alaskan oil spill that dumped 10.8 million gallons and the 2010 Deepwater Horizon disaster that dumped 210 million gallons into the Gulf of Mexico, most spills do not make the headlines. 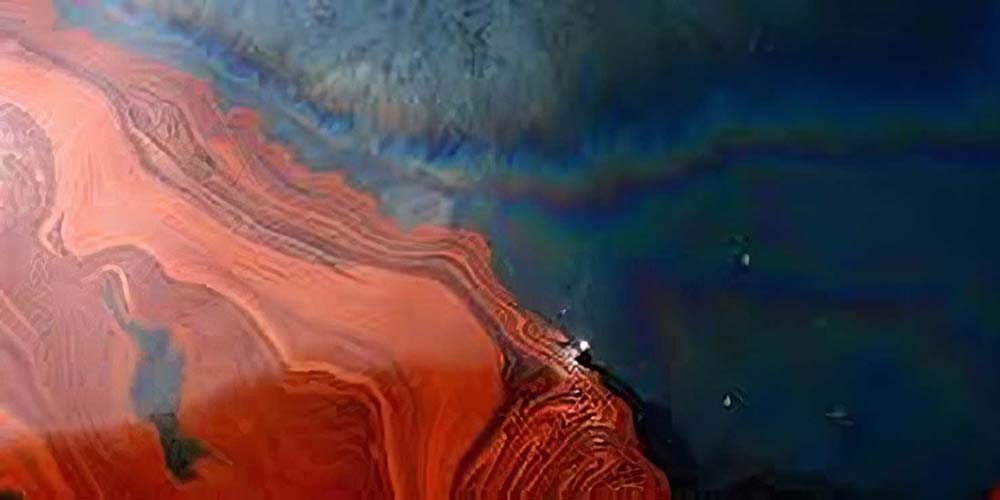 We face a crisis of oil pollution

We need to stop putting our wildlife and ecosystems at risk, and apply pressure for both government policies, apply the use of smart technology that wean us off fossil fuels, and push for greater oversight of the oil and gas industry.

You can help. Take action against deadly drilling now!

Send a message to your state's governor.  Demand a moratorium on new oil and gas drilling and fracking leases.

Send a message to your governor 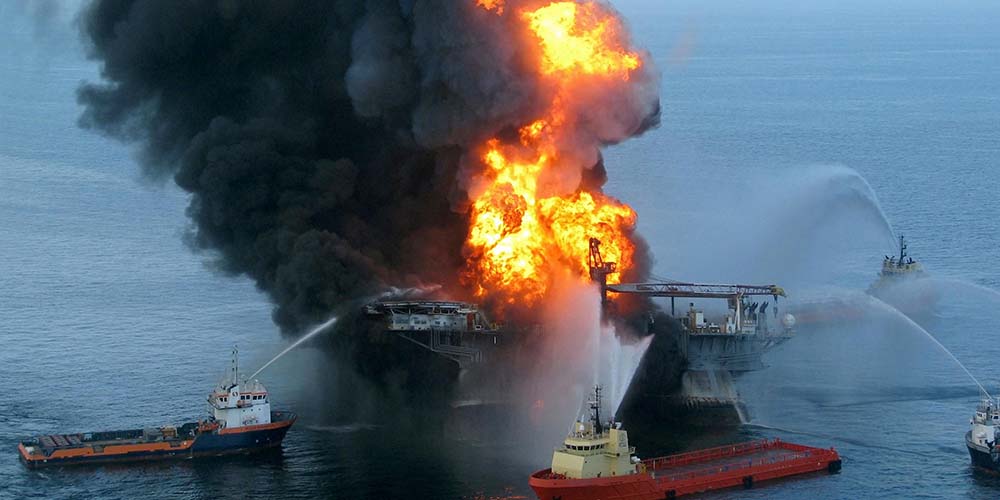 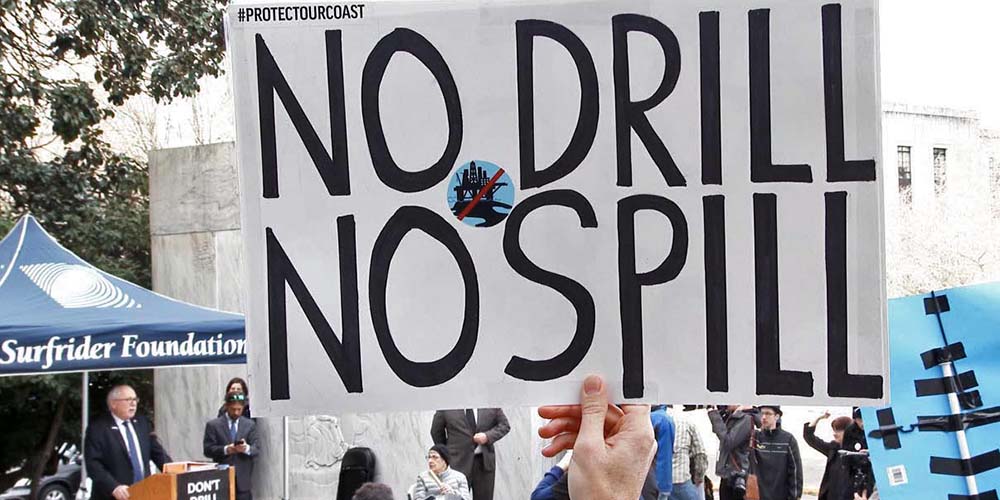