The Pegasus Foundation will be hosting an international conference to address heightened protections for the endangered Northern Right Whale population now on the brink of extinction.

The North Atlantic Right Whale is one of the world’s most imperiled large whale species, with less than 360 individuals remaining.  Entanglement in fishing gear and vessel collisions are lethal to Northern Right Whales.  Tragically, since 2017, at least 46 right whales are believed to have died.

With the survival of only 14 right whale calves born since December 2020, the species is now hanging on by a thread. 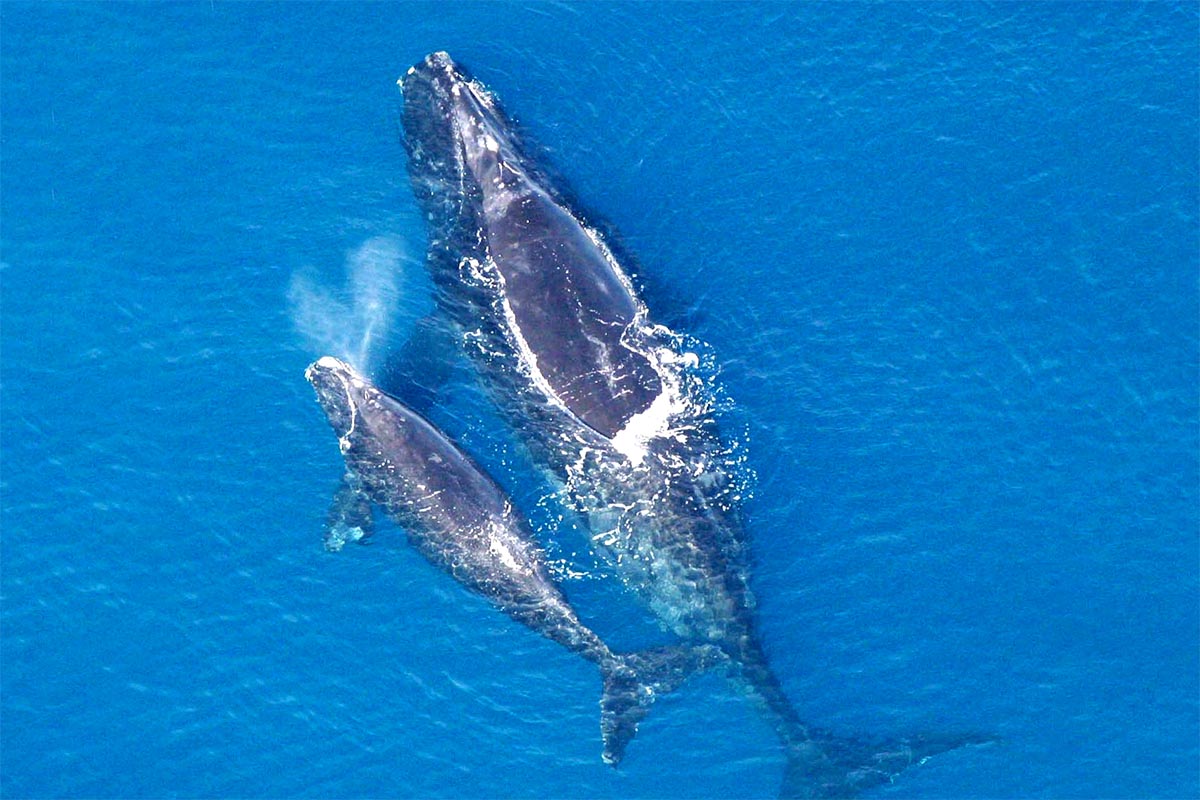 According to CT Harry, Marine Campaigner for IFAW, “We are calling NOAA to act aggressively, using the best available science, and implement comprehensive, on-the-water solutions that establish ropeless technology as a permitted path to protect right whales, while allowing fishing communities to maintain their livelihoods. Piecemeal modifications and ineffective, misleading options like so-called ‘weak rope’ are not enough.”

To HELP The Pegasus Foundation and their partners ramp up urgent protections for Atlantic Right Whales go to IFAW's page and sign their letter: