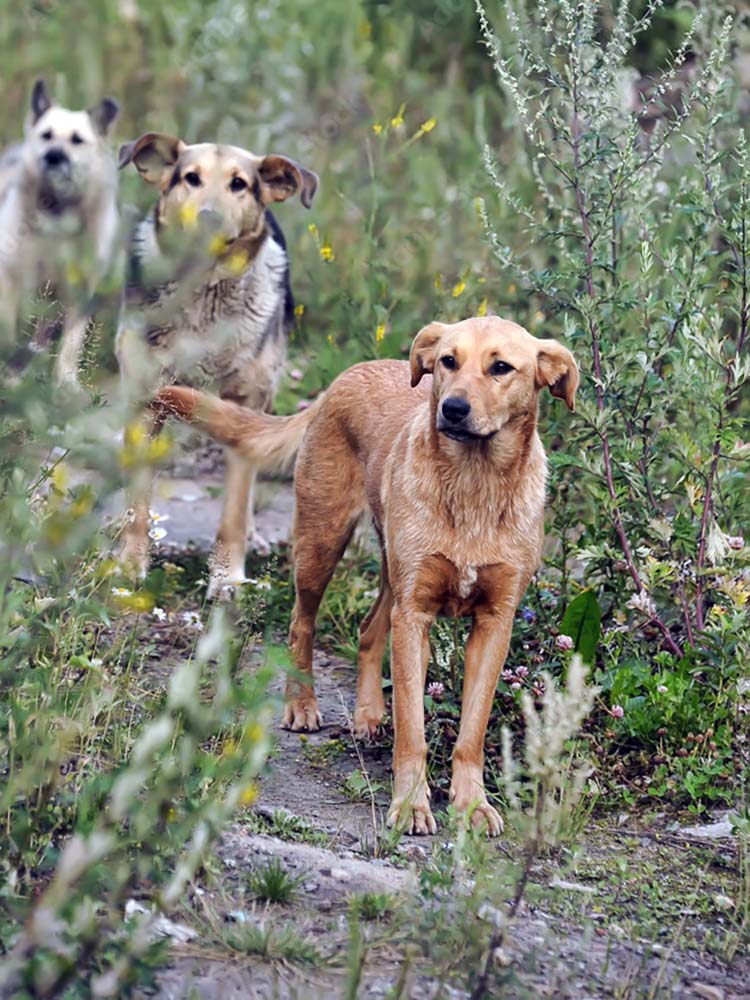 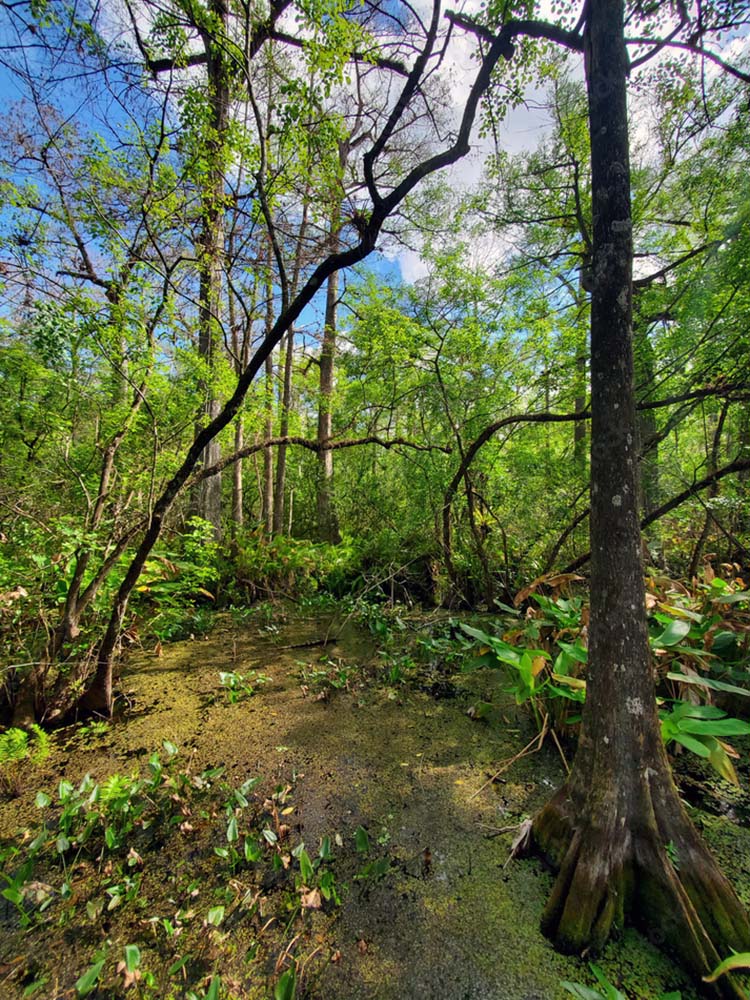 Every year hundreds of dogs and cats are being abandoned at notorious “dumping grounds” in Florida’s Everglades and surrounding rural areas.

This area is comprised mostly of a socioeconomically challenged demographic that doesn’t prioritize animal welfare and the need for pet sterilization. In addition to suffering on the street, many animals are “unofficially” adopted by local landowners who feed them but don’t provide proper medical care or sterilization, thus exacerbating the stray overpopulation crisis even more.

Many of these abandoned pets end up being used as “bait” animals for dog fighting rings in the area, and are brutally killed or critically injured, only to be discarded like trash. 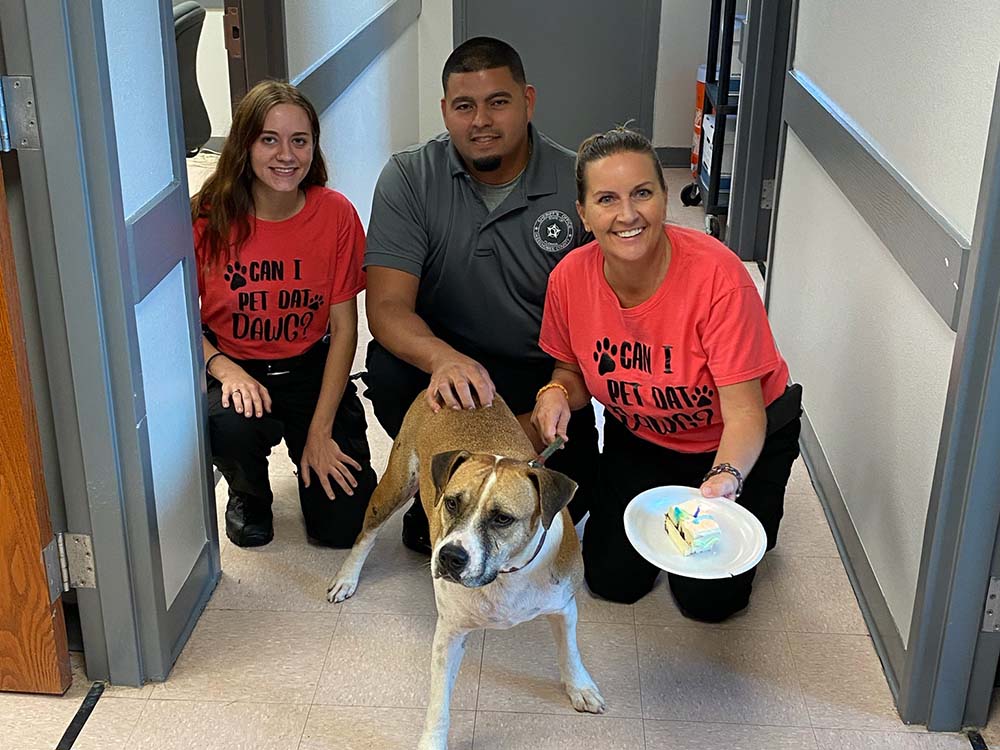 The Everglades Animal Coalition (EAC) is making a difference!

The Pegasus Foundation, in conjunction with the animal rescue organizations Pet’s Broward and Cold Noses Foundation, have formed The EAC that provides funding and resources to local rescuers in order to reduce suffering of dogs and cats in the Florida Everglades.

The answer is supporting boots-on-the-ground rescues

The EAC is making great headway by supporting a number of smaller rescues that rehabilitate many of these animals.  They also provide transport of animals out-of-state to no-kill shelters and/or sanctuary settings, as well as provide medical treatment to hundreds of dogs and cats a year. These organizations include NALA’s New Life Rescue, Redland Rock Pit Abandoned Dogs Project, Animal Control Services in Okeechobee County Sheriff’s Office as well as Caring Fields Felines, a no – kill sanctuary in Palm City, that has successfully trapped and vaccinated 5,000 cats. 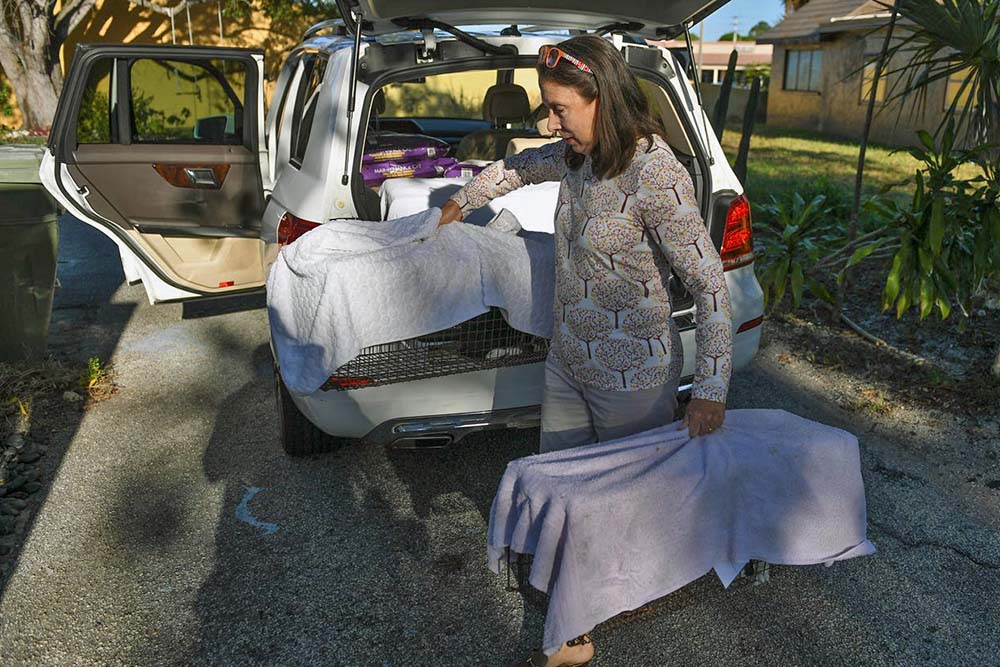 According to Amy Fisher at Animal Control Services in Okeechobee County Sheriff’s Office, “One of the biggest issue we face is the lack of education and implementation of spay and neuter in our area. Having support from the Everglades Animal Coalition in order to provide this resource to our local community will be a game changer”. 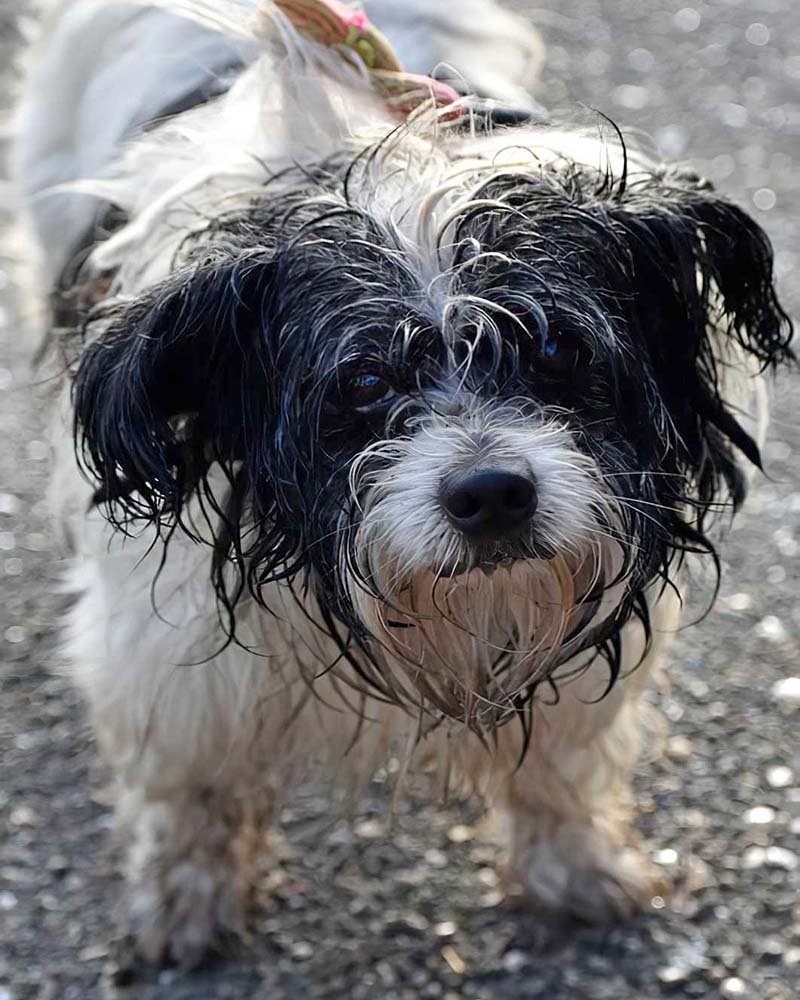 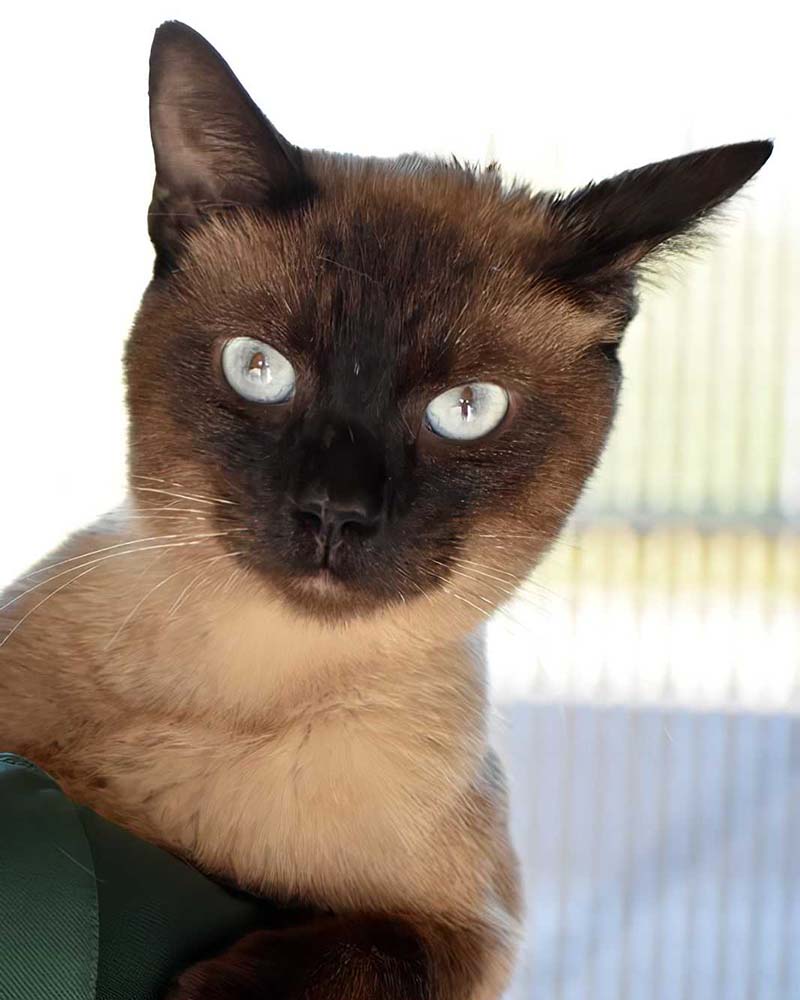 To help the thousands of unwanted pets in Florida go to EAC site!