Emperors of the Deep, An Award Winning Film 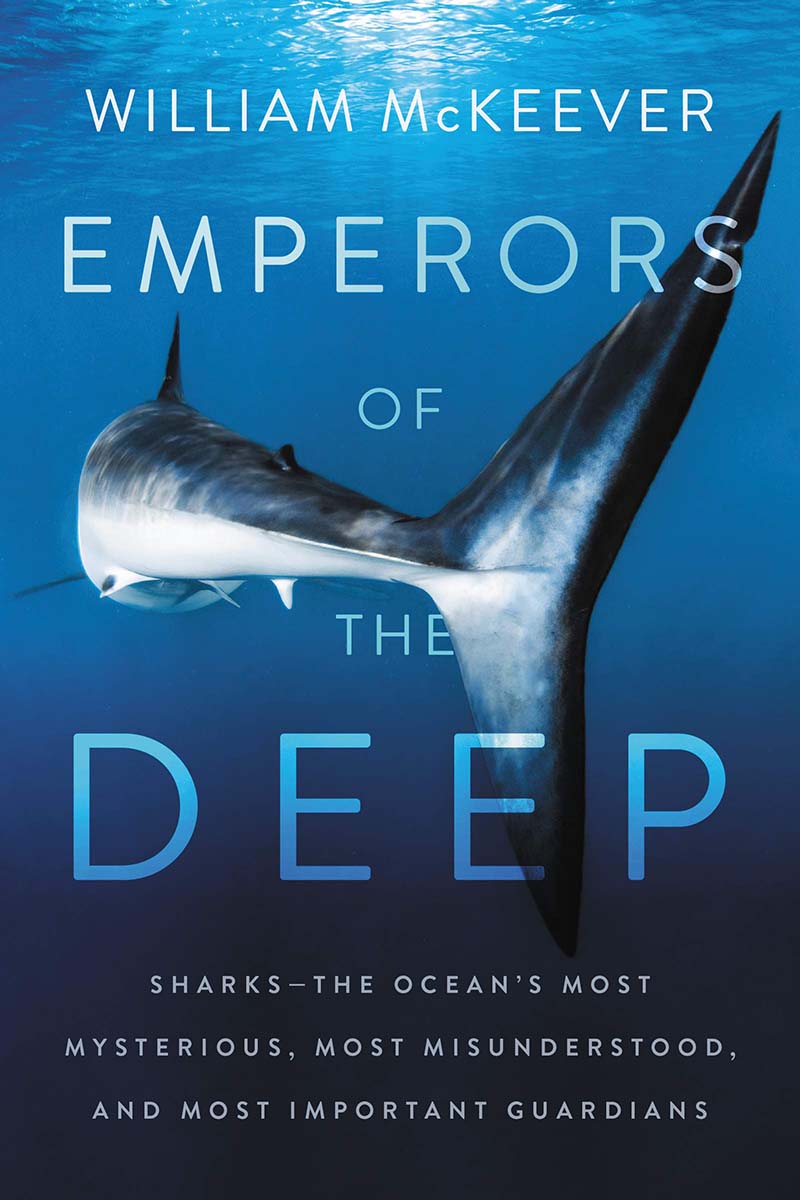 A new, deeply informative, and compelling documentary film, Emperors of the Deep, is available for streaming.  It is based on award-winning filmmaker Bill McKeever’s best-selling book by the same name.  The movie is a must see!

The book and film discuss the crucial role sharks play in maintaining our ocean’s health and biodiversity, but issues a dire warning that shark populations are on the verge of total collapse due to human greed and consumption.

Bill McKeever is an award-winning documentary filmmaker, acclaimed author, conservationist, and recipient of the Pegasus Wings Award for his crucial work on shark protection.

“Sharks account for only 6 human fatalities per year, while humans kill 100 million sharks per year” -- McKeever

Watch/share this film and read the book for sharks before it’s too late!

Watch the Emperor’s of the Deep trailer

Purchase/rent to stream the full length film on Microsoft

Buy the book, Emperors of the Deep