Brooke USA Foundation is Protecting the World’s Most Valuable Workers!

The Pegasus Foundation is proud to support Brooke USA Foundation’s ongoing mission to improve the lives of millions of working equines and their families that depend on them in the poorest regions of the world.

Brooke USA Foundation’s extensive programs in Egypt, India, and Pakistan help relieve the suffering of both working equines and their owners. Brooke USA Foundation raises funds to support dozens of local NGOs in the developing world to improve the standard of veterinary care, to educate and assist owners, and to advance and advocate for equine welfare in governmental policy. 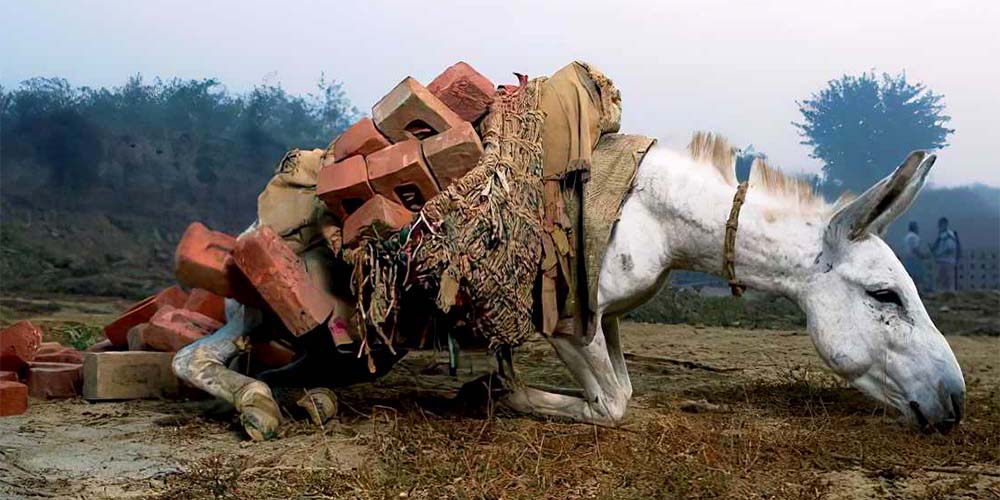 Globally there are approximately 100 million donkeys, mules and horses that work to support 600 million people in marginalized urban and rural communities.  They toil in a wide range of sectors such as brick kilns, construction, tourism, agriculture and transportation of goods and people.

These highly intelligent, hardworking animals generate vital direct disposable income that enables families to feed their families, educate their children, and build a better future. Without their ongoing support millions of families will would sink deeper into poverty.

Yet despite their undeniable value and ongoing support to their owners and communities many of these working equines are dangerously overworked, exploited, and abused, bearing the brunt of their owners’ lack of resources to properly care for them. 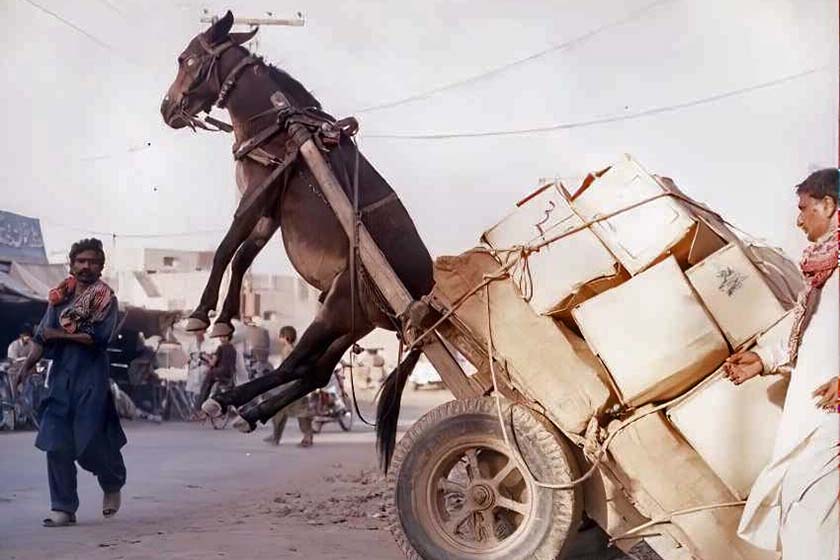 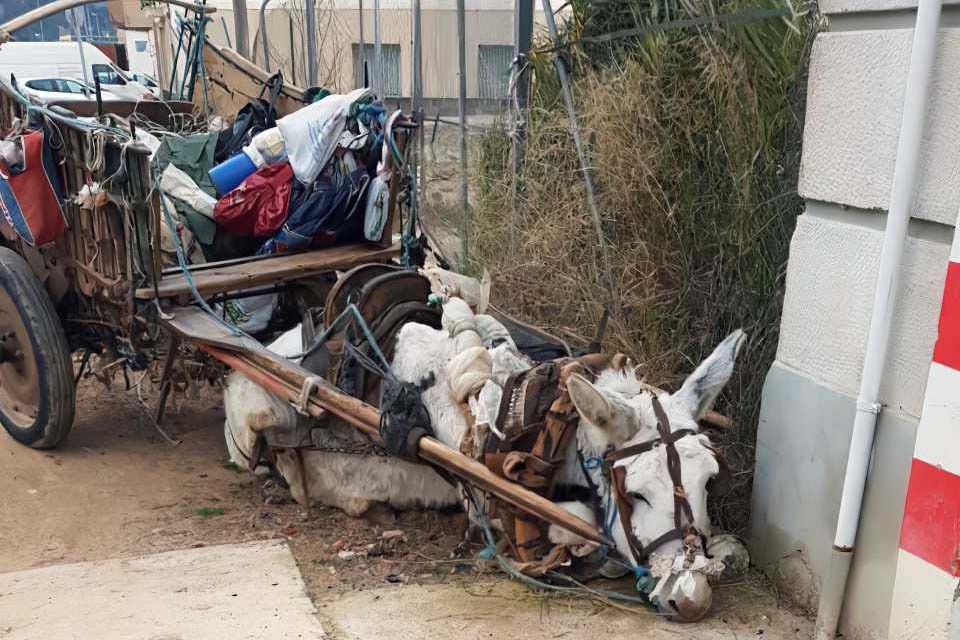 Sounding the Alarm for Donkeys Slaughtered for Chinese Medicine

Brooke USA Foundation is fighting to ban the slaughter, primarily in Kenya and India, of hundreds of thousands of donkeys whose hides are exported to China. The extracted gelatin from these donkeys is used in a traditional Chinese medicine called “Ejjao.

According to Jot Prakash Kaur, communication head of Brooke Hospital in India, the gluttonous demand for Ejiao has already decimated a large portion of the world’s donkey population. For example, in 2007 India‘s donkey population was around 440,000.  In 2012 this was reduced to 320,000.  By 2019 their population was decimated to just 120,000, according to the Livestock Census released in 2019.  Brooke USA Foundation is working to reverse this alarming trend.

In Kenya, Brooke USA Foundation has joined with local donkey owners in Kenya and others to petition the Kenyan government to ban four licensed slaughterhouses responsible for the catastrophic decimation of donkeys and donkey owning communities who have had their donkeys stolen, or been coerced to sell, to fuel the trade.

Since its founding by Dorothy Brooke, who rescued thousands of former British war horses left behind at the end of the First World War, Brooke USA Foundation, and its parent organization, Brooke based in London, have been a forceful and effective global voice for vulnerable equines and their communities.

In January 2021, Brooke USA Foundation received the EQUUS Foundation Humanitarian Award at the virtual Pegasus and Horse of the Year Awards Celebration.

The Award recognizes the accomplishments of an individual or group of individuals in improving the health and welfare of the horse and promoting and expanding the general public’s appreciation and respect of the diverse role of horses. 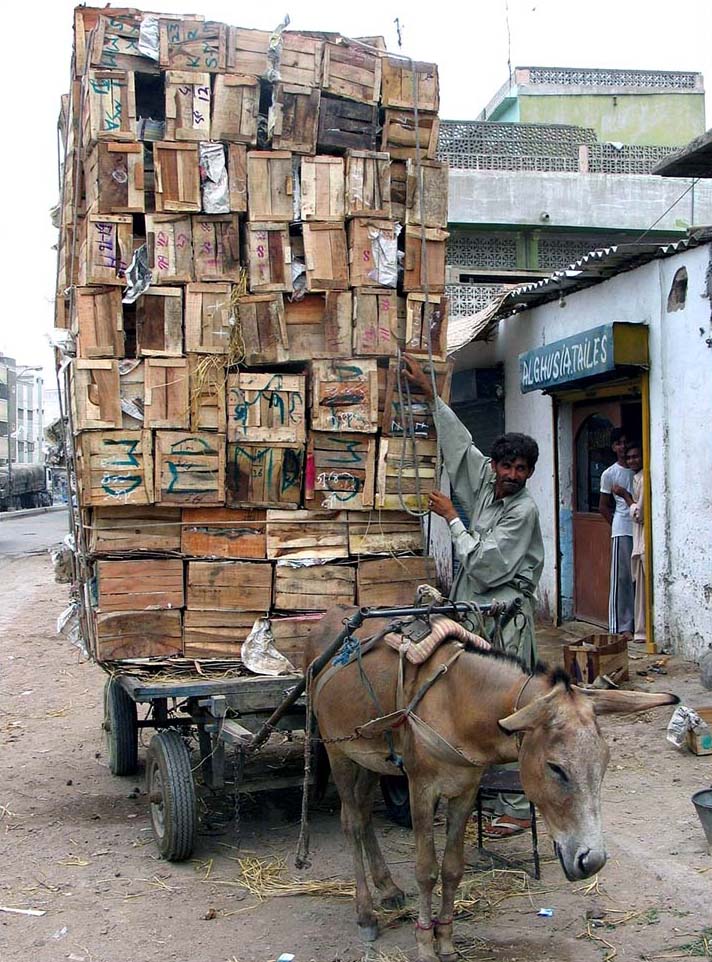