The Pegasus Foundation has launched an advocacy campaign online and on social media to urge the end of the mass slaughter of between 8 and 10 million donkeys each year to meet the worldwide demand for "Ejiao".

Ejiao is a gelatin made from donkey skin that is used in medicine, cosmetics, and luxury products. The global Ejiao industry is decimating donkey populations worldwide, and driving the poor in India and Africa, who rely on donkeys for transport and work, ever deeper into poverty.

Shockingly, the US is the world’s third largest importer behind China and Hong Kong. The US imports $12 million worth of Ejiao annually.

To take Ejiao off the market, The Pegasus Foundation is calling on members of Congress to pass the Ejiao Act - H.R. 5203 - which would amend the Food Drug and Cosmetic Act to ban the sale or transport of products made from donkey skins, or products containing Ejiao in interstate and foreign commerce. 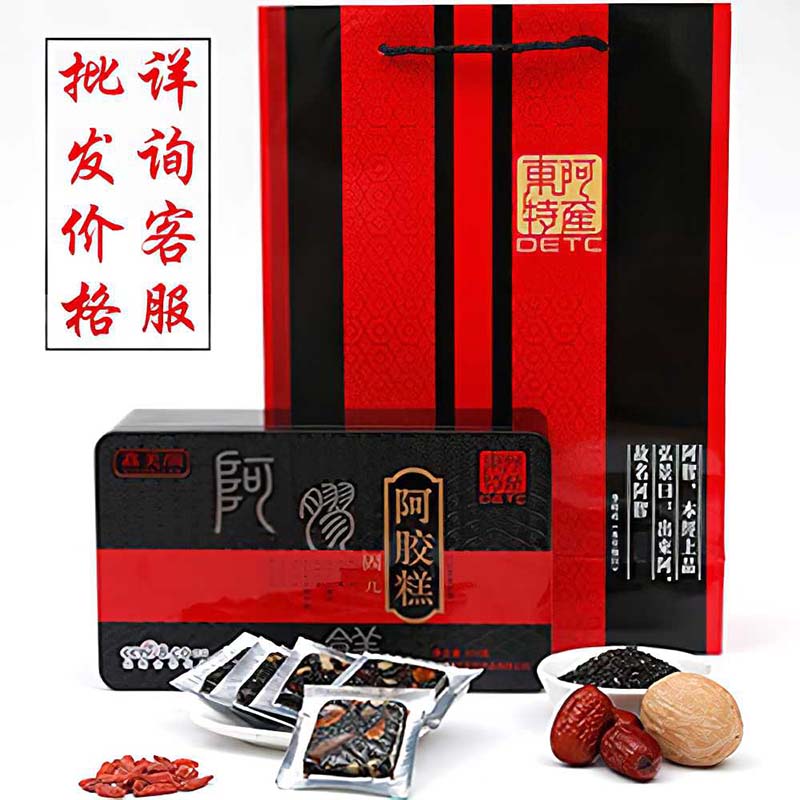 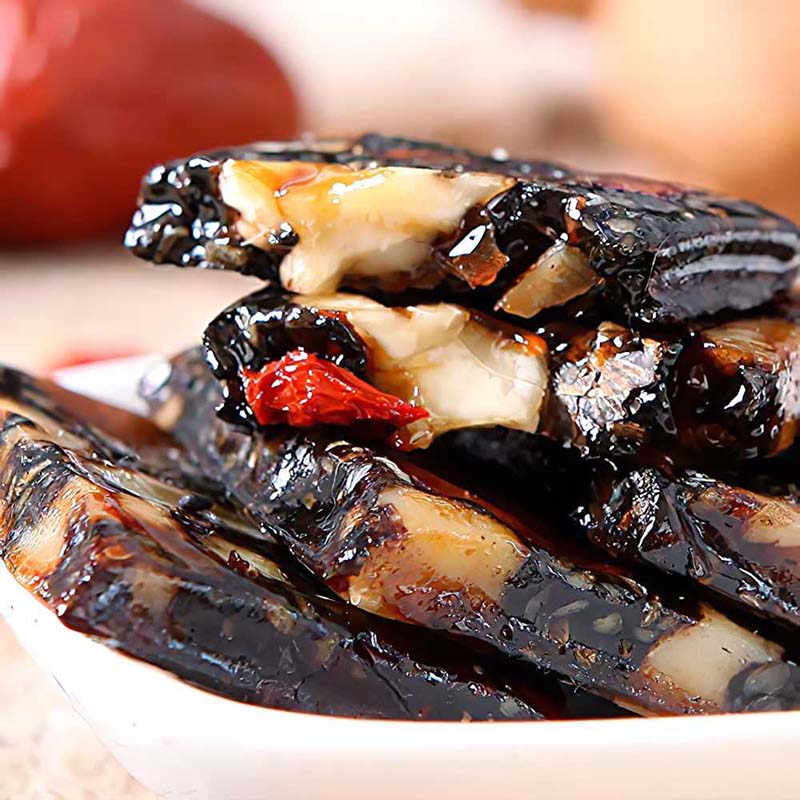 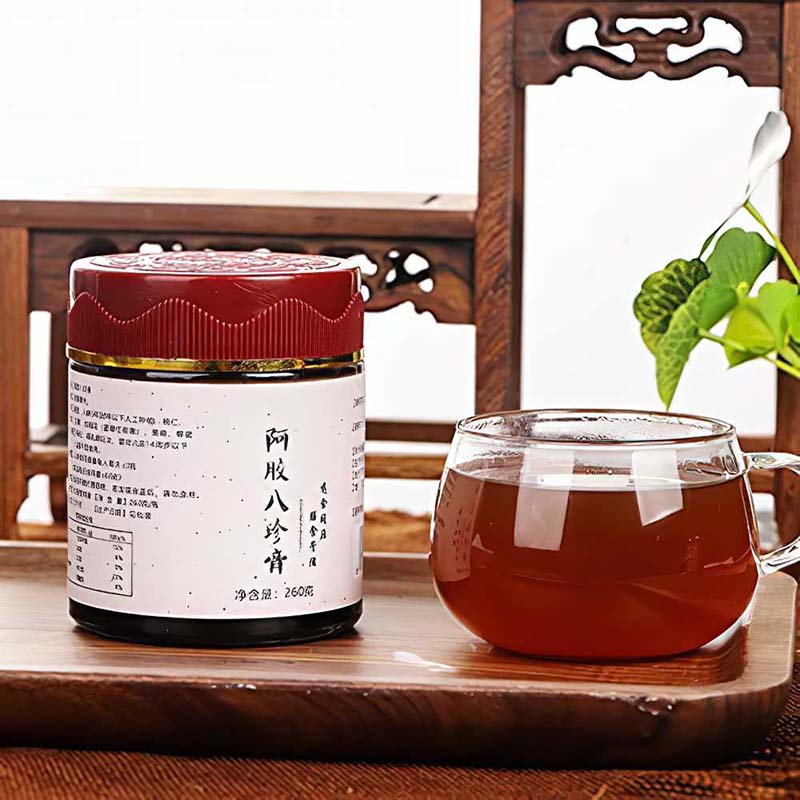 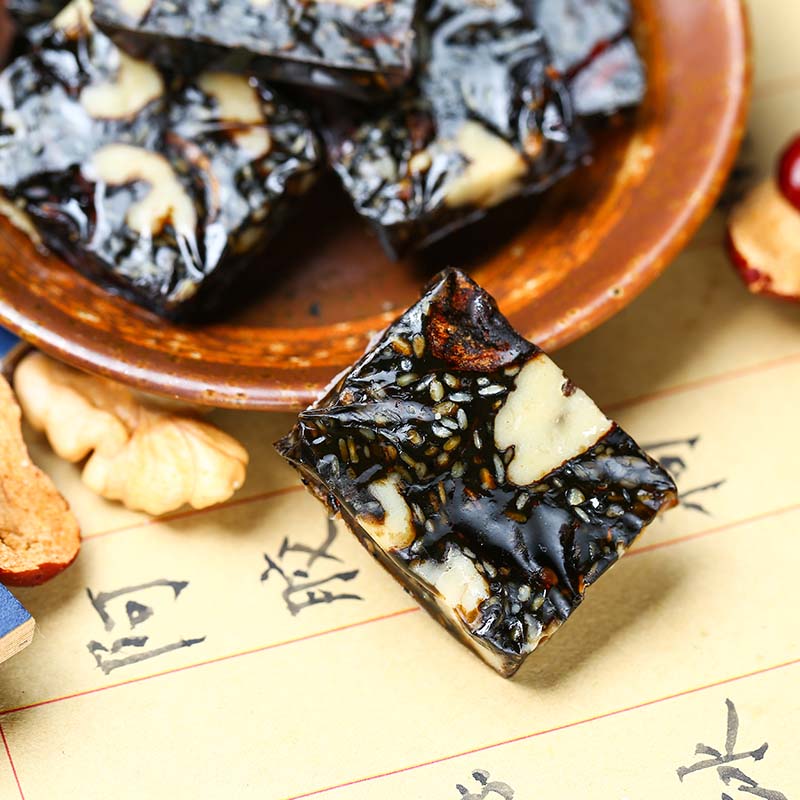 Jet.com, a Walmart-owned online retailer, eBay, and a number of other US-based companies have already pledged to remove all products containing Ejiao. But only a federal ban on the sale and transport of Ejiao can end this mass slaughter, and save donkeys from global extinction.

Send a message to your member of Congress: Support a ban on cruel donkey skin products!

Here's the official list of all members of the House of Representatives:   https://www.house.gov/representatives

You can write your own letter, or use this sample letter as a guide:

I am very concerned about the horrific plight of donkeys that are being slaughtered for “Ejiao” at an alarming rate.  Ejiao is a gelatin used in Chinese medicine, cosmetics, and luxury products.

I urge you to endorse the Ejiao Act (H.R. 5203), which would amend the Food Drug, and Cosmetic Act to ban the sale or transport of Ejiao made using donkey skins, or products containing Ejiao in interstate or foreign commerce.

The Ejiao industry’s demand for approximately 8-10 million donkey skins annually is decimating donkey populations, particularly in countries with high rates of poverty. Studies show that the use of donkey skins is unnecessary as gelatin can be obtained from other sources, including plants.

Shockingly, the US annually imports an estimated $12 million worth of Ejiao, making the United States the world’s third-largest importer, behind China and Hong Kong. Passage of the Ejiao Act is critical for protecting the world’s donkey populations.

Walmart-owned online retailer Jet.com, eBay, and a number of other US-based companies have already pledged to remove all products containing Ejiao. While this is a welcome development, only a federal ban on the commercial sale and transport of this product will send this industry a clear and firm message that the US will no longer enable and reward such cruelty.

I appreciate you taking action on this issue immediately. 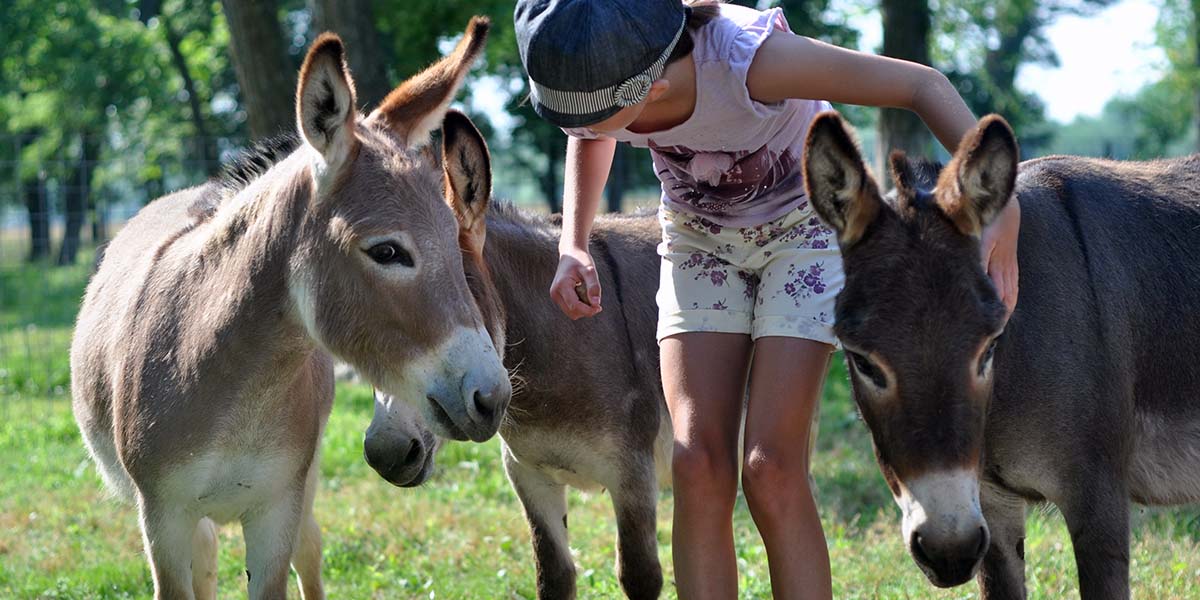