The Link is Real – Animal Abuse Leads to Human Violence!

How many times have we heard disturbing facts detailing “animal torture” in describing criminals and serial killers, shooters, and other violent criminals when they were children then later as adults? Yet, in all 50 states our schools, parents, communities, and courts are dismissing cruelty to animals as a “minor” crime and are ignoring a ticking time bomb.

The Link is Real!

Animal Abuse As a Predictor for Future Violence

In his 1995 book, "The Mind Hunter," FBI criminal profiler John Douglas states that a "new type of violent criminal has surfaced -- the serial offender, who learns by experience and tends to get better and better at what he does."

Douglas notes that the criminals' earliest acts of violence are often the torture and/or killing of pets or wildlife, graduating to brutalizing younger siblings, before taking intensified perversities into the streets or engaging in domestic violence.

According to the deputy manager of animal cruelty issues for the Humane Society of the United States, Dale Bartlett, “We are trying to impress upon the courts and prosecutors who handle cases of murder and rape and often do not take animal abuse seriously, that they must begin to realize the connection between how abusers treat people and animals.” 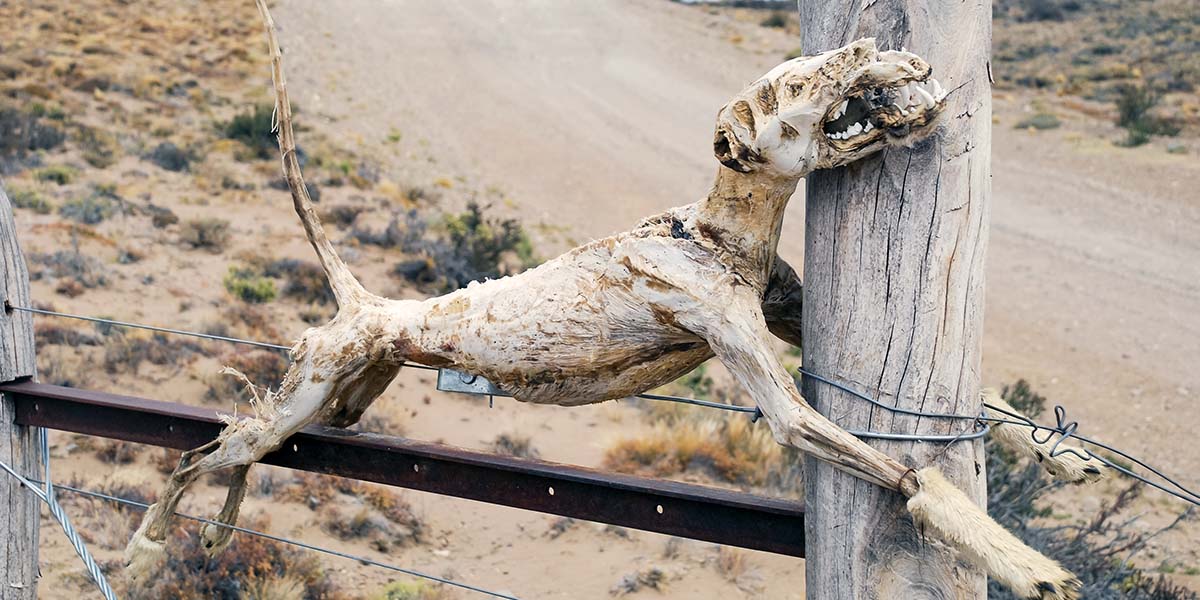 Despite the progress that child protection, social service agencies, mental health professionals, and educators have made to recognize a child’s aggressive, abusive behavior towards animals as a predictor of later violence towards people - more must be done.

The courts need to aggressively penalize animal abusers -- even if they are deemed minors.  They need to examine families for other signs of violence, order perpetrators to undergo psychological evaluations and counseling, and above all, NEVER TURN A BLIND EYE to these violent “minors and adults” in order to stop them from hurting others in the future.

The innocent animals and people that suffer at the hands of these violent offenders depend on us to protect them. 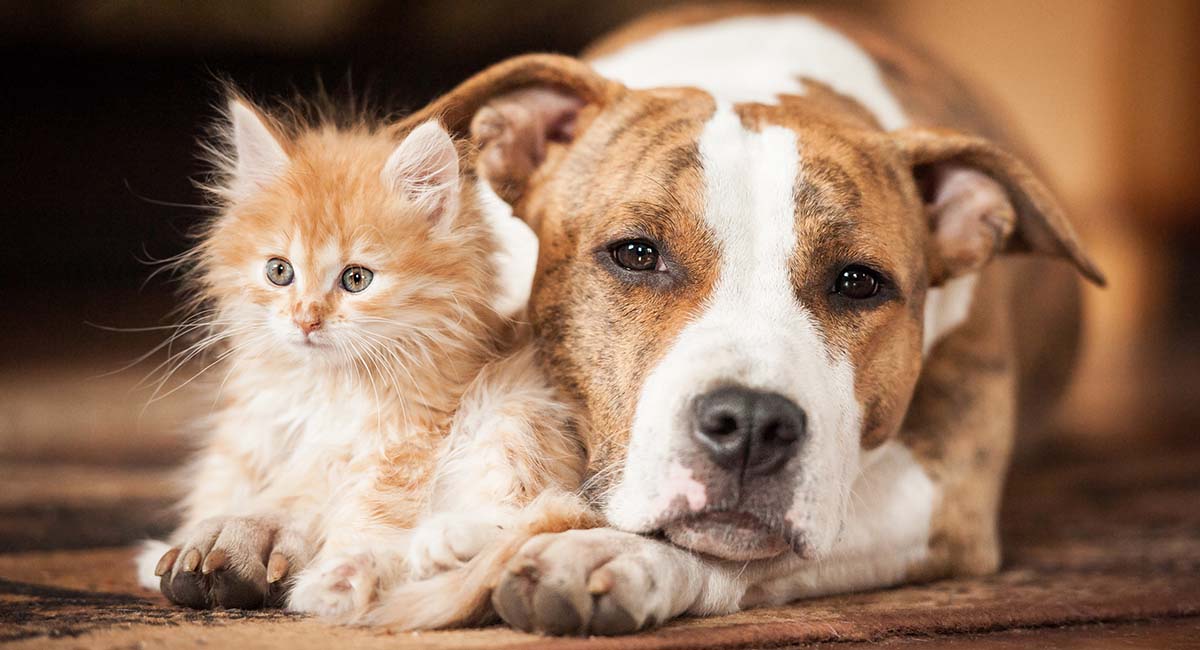